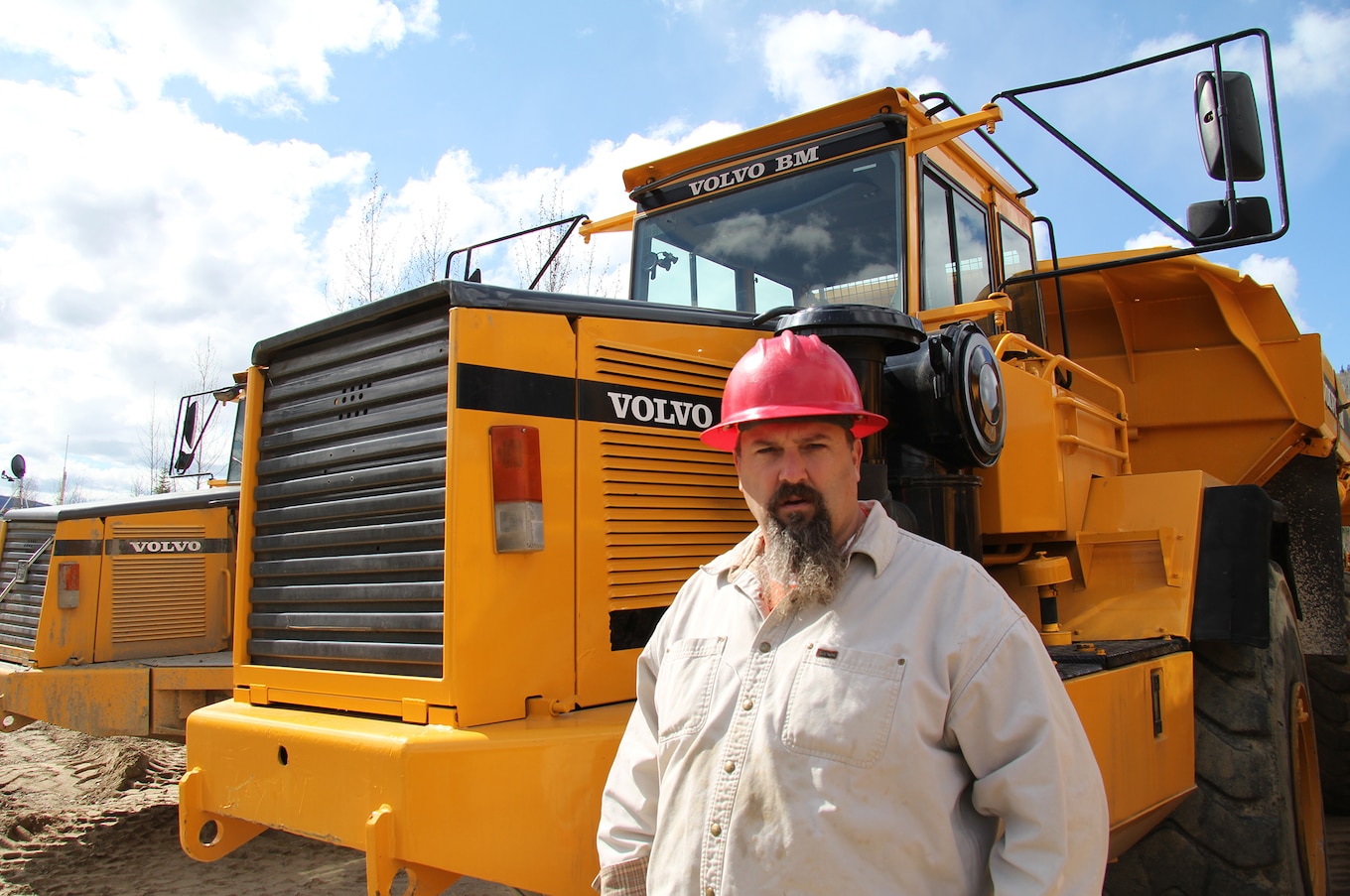 An opportunity of a lifetime has struck the foreman of Parker Schnabel, Rick Ness.
In the preview of ‘Gold Rush: Parker’s Trail,’ Rick told his boss that he won’t be working for him in the next season of ‘Gold Rush.’
He announced that he will be replacing Todd Hoffman, who left the show after its eighth season.
Rick, who frequently talked about starting his own mining operation, will be leading his own crew in season 9.
Rick took to Twitter to express his happiness at the golden opportunity.

#NewMineBoss can you believe it?! So stoked for this season..

He is recently hit by both good news and bad news, as his mother passed away on Tuesday due to brain cancer.

RIP Mom. 55 years young. She left us peacefully in her house and with my face resting against hers she took her last breath. It hurts. It’s not long enough. Cancer is the devil.

Though Discovery had multiple choices for replacing Todd, they chose Rick as he was the obvious option.
With the end of season 8, fans are eager to see what the new season will bring and how Rick and Parker will deal in the situation.