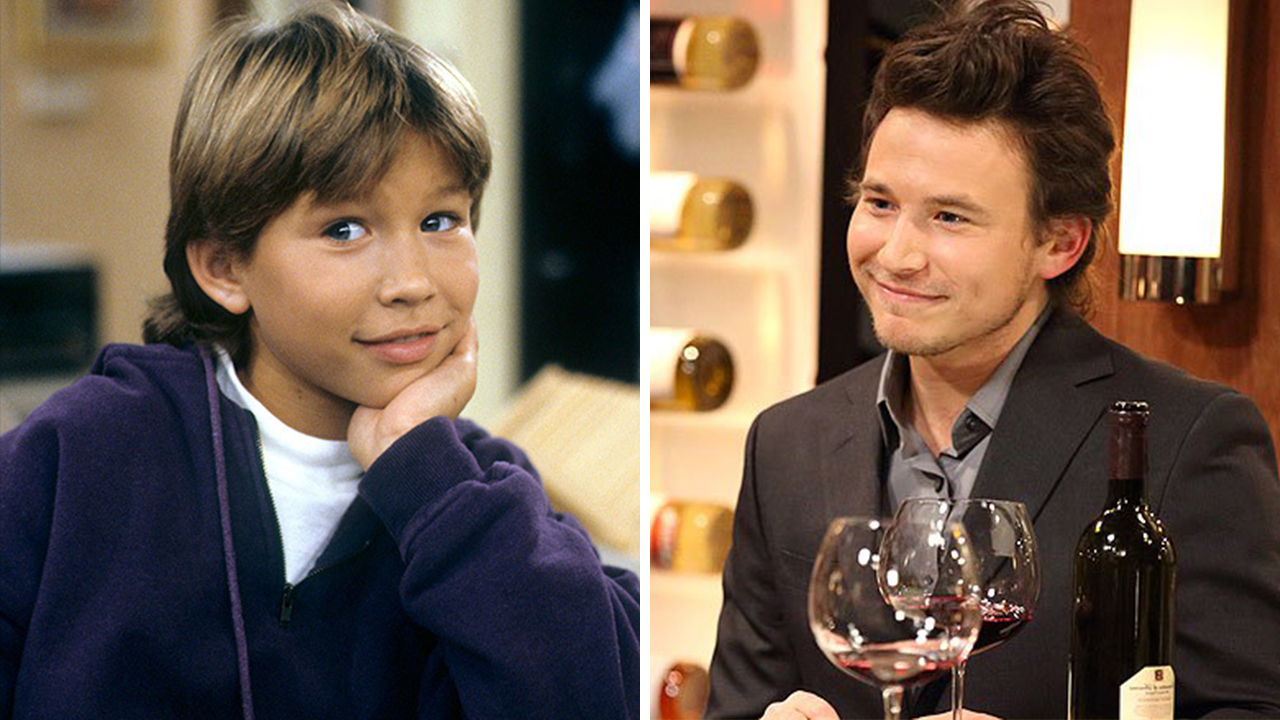 Without a doubt, 5 out of 10 teenage girls had a poster of Jonathan Taylor Thomas, a.k.a. JTT, plastered all over their bedroom wall back in the ‘90s.

Where is Jonathan Taylor Thomas Now?

JTT became a pin-up thanks to his portrayal of Randy Taylor alongside Tim Allen on Home Improvement’s hit sitcom. He has voiced in several TV shows and movies, but he is well-known for his work in the hit Disney movie, The Lion King as the young Simba.

Following The Lion King, he starred in films, including Man of the House, Tom and Huck, and also voiced in movies like Thru the Moebius Strip and Pom Poko. Despite making a name in the tinsel town in his own right, he opted to stay off the radar for quite some time. Talking about his time off from the entertainment industry, he shared,

“I’d been going nonstop since I was eight years old. I wanted to go to school, to travel and have a bit of a break.”

Later, he enrolled at Harvard University and studied philosophy and history. After graduating from the Columbia University School of General Studies in 2010, he returned to Hollywood as a director.

In 2013, the 37-year-old reunited with Tim Allen and guest-starred in the second season finale of ABC’s hit sitcom The Last Man Standing. He directed multiple episodes of the fourth season of Last Man Standing. As of 2018, Jonathan has an estimated net worth of $16 million.