Skip to content
Home » Entertainment » What Is How to Get Away With Murder Star Jack Falahee Net Worth?

What Is How to Get Away With Murder Star Jack Falahee Net Worth? 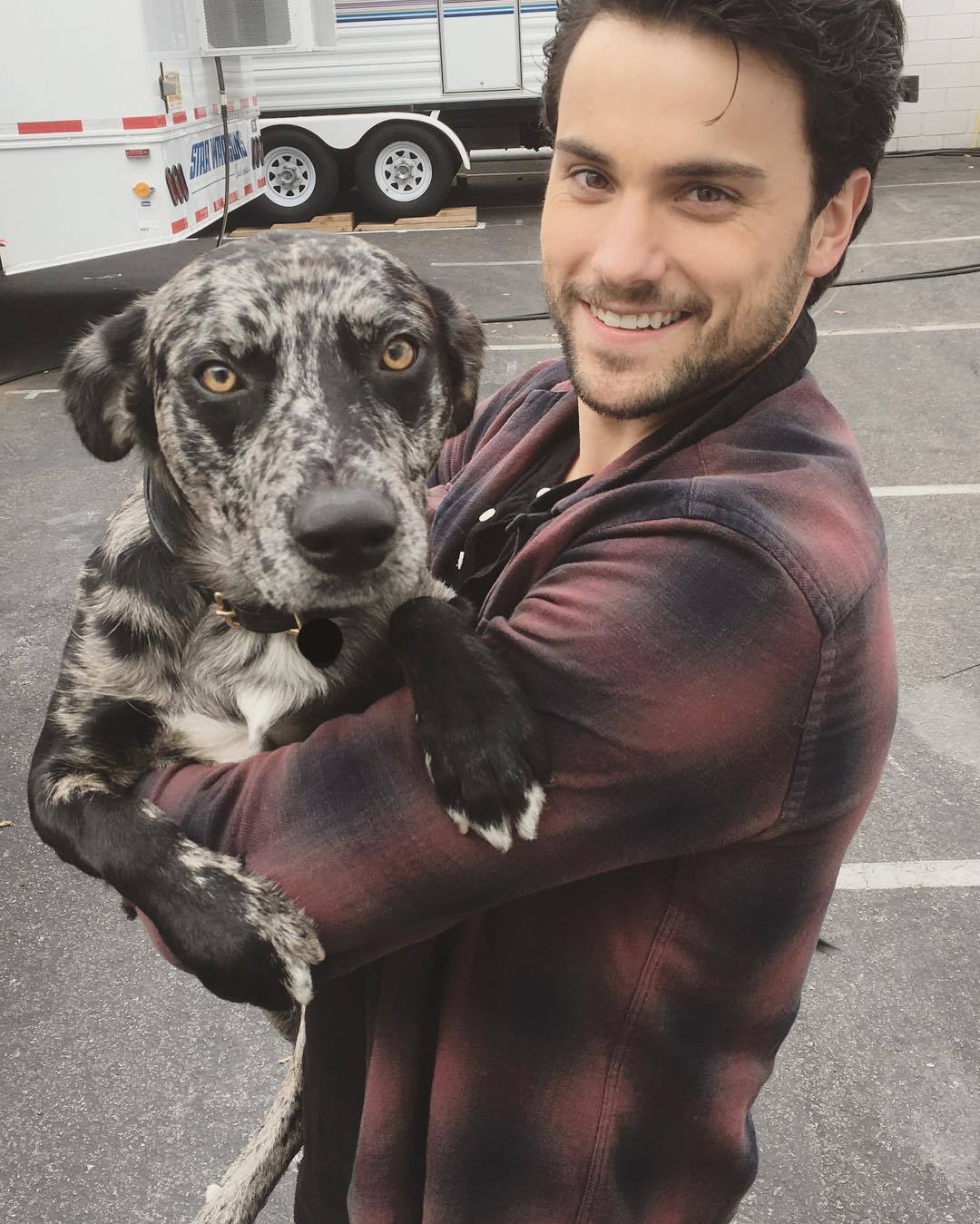 Jack Falahee is an American actor best known for his role as Connor Walsh in How to Get Away With Murder.

Jack Falahee was born on February 20, 1989, in Ann Arbor, Michigan. Furthermore, Jack was born to a doctor father and a speech pathologist mother. He attended Huron High School. Moreover, Falahee started acting and earned a BFA in drama from New York University’s Tisch School of Arts. While in university, he honed his acting skills by performing in many productions, including A Midsummer Night’s Dream, Love’s Labour’s Lost and Company.

Jack made his career debut with a guest appearance in a comedy web series, Submissions Only, and had his first TV role in The CW’s The Carrie Diaries. His role in a short-lived NBC series, Ironside, was followed by several independent movies like Hunter, Blood and Circumstance and Slider.

In 2014, he shared the screen space with Nicolas Cage and Aubrey Peeples in the action-thriller, Rage. And also, Jack played a recurring role as Charlie McBride in ABC’s Twisted. He rose to mainstream fame in 2015 after appearing as Connor Walsh! Furthermore, he played Walsh in ABC legal drama, How to Get Away with Murder. The role of Frank Stringfellow in the PBS historical drama Mercy Street remains counted amongst his notable roles.

Shonda Rhimes leaves ABC for a $10M a year contract with Netflix.

Falahee, the 29 years old actor, involved himself in charity works. Furthermore, he keeps partnering with Disney to raise funds for the pediatric cancer research program at Los Angeles Children’s Hospital. He is also working with the AKASA Community Outreach Project, which helps public schools in low-income communities throughout Los Angeles.

In 2018, the actor collected a net worth of approximately $2 million. The actor’s on-screen chemistry with an HIV-positive man, Oliver Hampton, has sparked rumors that he is gay in real life too. He has been supporting the LGBTQ community openly. However, he hasn’t revealed his dating life.

Who Was Eric Bana’s Character John Meehan From Dirty John In Real Life?