Skip to content
Home » Entertainment » Everything about Mountain Men star George Michaud| Where is he now?

Everything about Mountain Men star George Michaud| Where is he now? 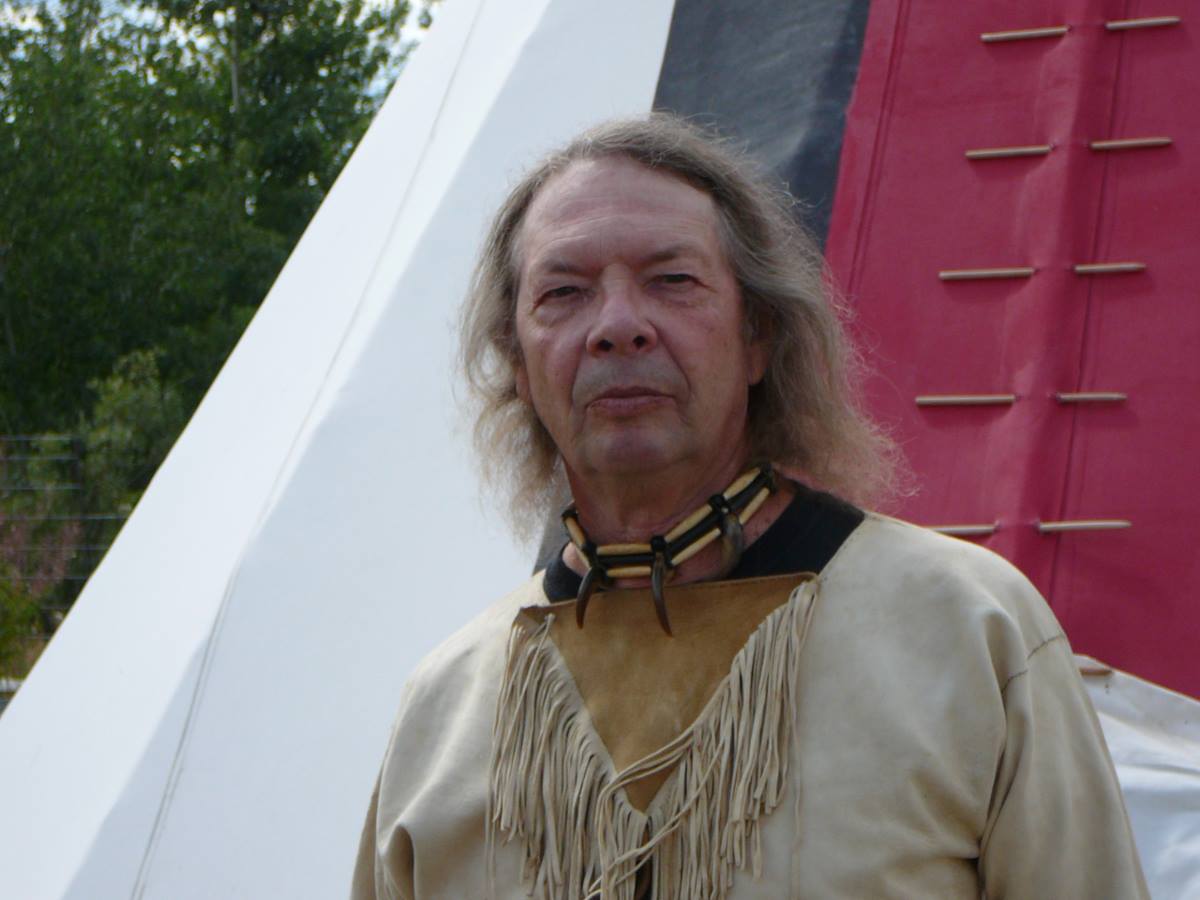 George Michaud is one of the cast members of History’s popular reality TV show, Mountain Men, who chooses to live off the grid and in the unspoiled wilderness.

Where is George Michaud Now?

George Michaud grew up in Fort Collins, Colorado and learned the basic survival skills from his mom to survive in the wild. During his childhood, he used to go trapping with his uncle and lay traps for beavers. From then, he developed an interest in being a trapper in the mountains.

After completing high school, Michaud started trapping in the North Park with his friends and spent most of his time in the wild. In 1987, while on a dog sled tour out of Jackson, Wyoming, Dave Wescott invited him to take some classes at Boulder Outdoor Survival School (BOSS).

After a few months, George moved to Idaho to teach classes at BOSS and attend an annual event, Rabbit Stick, which he has never missed. At the event, Michaud often teaches brain-tanning, leather working, winter survival skills and dog sledding. He owned and operated a dog sled touring business, 4 Paw Power, in Driggs, Idaho, from 1989 to 1994.

In the second season, George Michaud appeared in the History channel reality show Mountain Men. Following several other trappers and hunters, the show is running in its 7th season. Currently, the fur hunter resides along the banks of Snake River and the Teton Range in Idaho with his incredibly talented pack of sled dogs. He has also discovered a trapping method known as the “promontory peg.”

What is Mountain Men Tom Oar’s net worth in 2018? Meet his wife

What is Mountain Men Marty Meierotto’s net worth in 2018? His wife & daughter