Skip to content
Home » Entertainment » Where is Atz Kilcher’s ex-wife Lenedra Carroll in 2018? 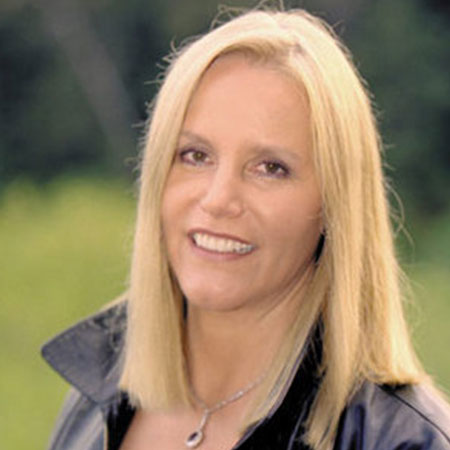 Lenedra Carroll is an American musician, businesswoman and author, best known as the mother of famous American singer, Jewel Kilcher.

She was raised on a homestead in rural Alaska in the 1950s by her parents, Jay and Arva Carroll.

She also owned an art gallery for nearly seven years and a production glass studio, where she taught classes about art and business of creativity.

Lenedra was married to ‘Alaska: The Last Frontier’ star, Atz Kilcher and is a mother to Jewel Kilcher, Atz Lee Kilcher and Shane Kilcher.

Details of when they married and how long they were together aren’t known. But, how much is known is that they got divorced in 1982.

Lenedra is also a musician, like her ex-husband and daughter. She has performed for many state heads and world leaders.

As of 2018, she has released two albums, Daybreak Song and Beyond Words.

She published a book, The Architecture of All Abundance: Seven Foundations to Prosperity, in 2001.

Lenedra is currently living in Oklahoma and is relatively active on all social media, where she shares pictures of nature.