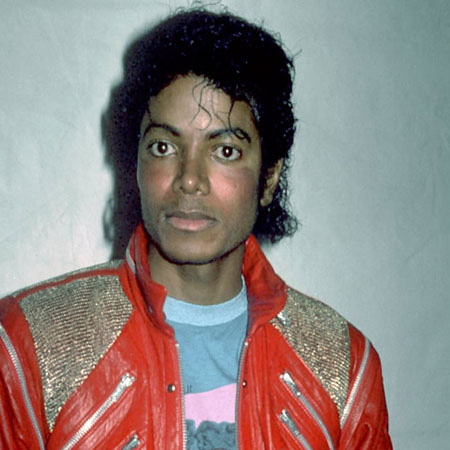 The pop legend Michael Jackson, who mesmerized the world with his scintillating dance moves, was a responsible father.

After Jackson’s death on June 25, 2009, his mother was declared temporary guardian for the children.

Nine years past the lane, where are his children now and what are they doing with their lives? Let’s find out.

He is currently pursuing the business major at Loyola Marymount University in Los Angeles.

Prince told Rolling Stone that Michael Jackson used to cry in front of him when the world blamed Jackson for something he didn’t do.

In May 2018, Prince announced through his Instagram account about his relationship with a girl, whom he met at the University.

Paris, who is famous for her stylish look and straightforward opinions, is a model and actress.

This 21-year-old fashion icon, who is close with her family members, currently lives on her father’s estate.

After being featured in a number of television shows, she debuted in the crime movie, Gringo, in March 2018.

Sixteen years old Blanket Jackson is the youngest son of Michael Jackson from a surrogate mother.

Blanket, who was only 7 years old when his father died, goes to Buckley School in Sherman Oaks, California.

He currently stays with his grandmother, Katherine Jackson, his legal guardian.

In 2015, he changed his name to Bigi when his friends bullied him with his nickname, Blanket.