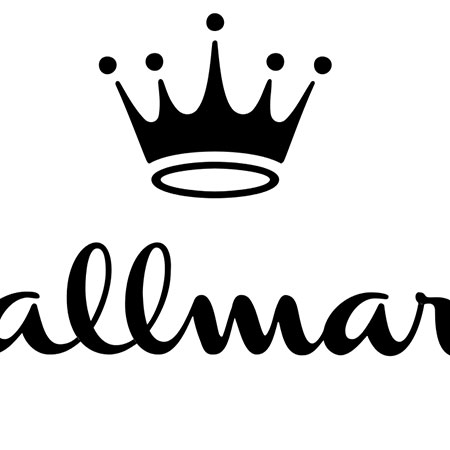 The Canadian-American family drama series, When Calls the Heart, has won the hearts of millions of viewers.

This series, which started airing in January 2014, revolves around a young teacher, Elizabeth Thatcher’s life in Hope Valley.

Having known everything about series, viewers still miss some of the crucial facts about the show that make it special and popular.

We present you five of the most interesting things about the series that will surprise you to the core of your heart.

The key to success of this series is the coordination and friendship between the cast, not only in reel life but also in real life.

The cast and crew love to spend time with each other, sharing ideas and opinion to make series more appealing to the audience.

It took under a month to build the entire set of the show for 25 crew members including all the exteriors and interiors.

What is amazing is that the show nails each and every component like furniture and antiques from the era.

The series is based on the six-part book series, Canadian West, by Janette Oke and is named after the first book of the series.

So, with six books in the series, the show is expected to run for six seasons.

Are you a fan of the show and want to visit the Coal Valley? You are in luck.

While the entire place is a set, you can still visit it. Hearties Family Reunion organizes annual tours and events.

Like every other shows, WCTH has its own fictionalized stories. You can read the stories at fanfiction.net.

There is even a cookbook inspired by the show with delicacies like Great Grandma’s Banana Cake, Yogurt Herb Bread and Perog.