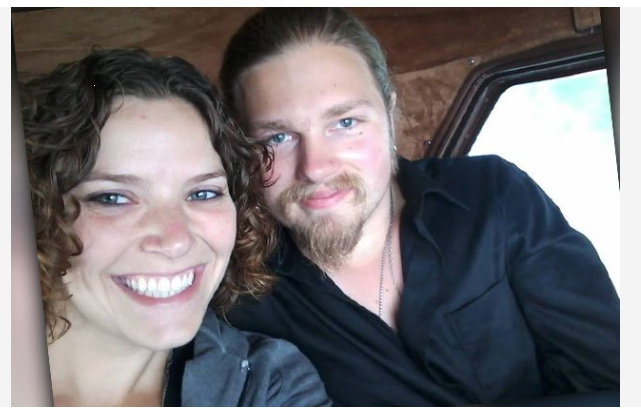 As the fans already know, Noah publicly announced his engagement to girlfriend Rhain Alisha in April 2017 on Facebook.

However, fans weren’t exactly fond of her when they got to meet Rhain on the 6th season of the ‘Alaskan Bush People.’

Most of the people believe that she is a bad influence on Noah who only fuels the rift between him and his family.

Noah and his fiancé have been living in Colorado while the rest of his family is filming the eighth season of the show.

Recently, his family moved from LA to Seattle to be with mother, Ami, who is struggling with lung cancer.

Meanwhile, Noah was spotted shopping with his fiancé in Trinidad, Colorado, far from his mother, leaving the fans outraged.

Noah didn’t even invite his family to a pre-wedding celebration held on 31st March in Coeur d’Alene, Idaho.

However, according to RadarOnline, the Browns will be by his side when they will tie the knot this summer.

Rhain and the Browns reportedly have decided to set their differences aside and she has finally gotten along with the family.

The Brown clan is filming the eighth season of the show there which is set to be premiered on August 24, 2018.