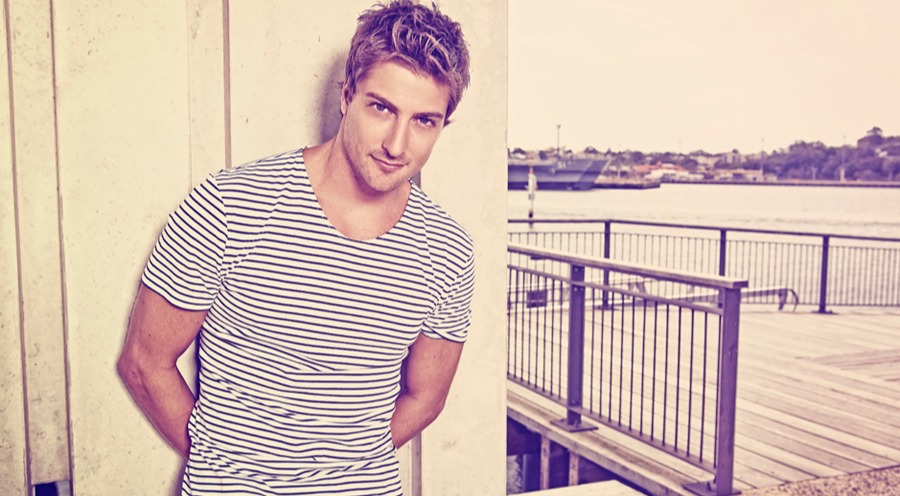 The most awaited season (fifth) of Hallmark Channel’s fan favorite series, When Calls the Heart has finally premiered.

The heart wrenching, funny & romantic plots of the show has more twists to offer this season.

The story revolves around an accustomed high society teacher, Elizabeth Thatcher’s transfer to a small valley amidst of a mining explosion.

The series portrays the struggle Elizabeth deals with and how she eventually falls in love with a constable, Jack Thornton.

Here is the leading cast of the season 5 of the series.

Elizabeth Thatcher, the main character of the show, is played by Erin Krakow.

Erin studied drama at the Juilliard School, and the transformation of her from stage to screen has been nothing but elegant.

Apart from ‘When Calls The Heart,’ she is also known for her role as SPC Tanya Gabriel in ‘Army Wives.’

One of Australia’s sexiest blokes on television, Daniel Lissing plays constable Jack Thornton in the series.

The famous TV star and musician’s first role on TV was as Lt. James King on ABC’s ‘Last Resort.’

The lovely Abigail Stanton has been portrayed by beautiful actress, Lori Loughlin.

She is also known for her role as Becky Donaldson in the show, Full House. She has also acted in Spin City, Seinfeld and more.

She resides in LA with her fashion designer husband, Mossimo Giannulli and kids.

The actor dropped out of college, where he was studying economics to pursue a career in acting.

She has appeared in guest roles in hit series like Smallville, Supernatural, Battlestar Galactica and The Outer Limits.

The celebrated stage and television actor, Jack Wagner, brings life to the character of Bill Avery in the series.

He has appeared regularly in series like General Hospital, Melrose Place and The Bold and the Beautiful.

He is a professional scratch golfer.

Pascale portrays the character of Rosemary LeVeaux/Coulter in ‘When Calls the Heart.’

Pascale is a Canadian actor raised in British Columbia by admittedly “hippie parents.”

She holds a BFA in acting from the University of Alberta.