What is Life Below Zero Cast Jessie Holmes Doing Now? 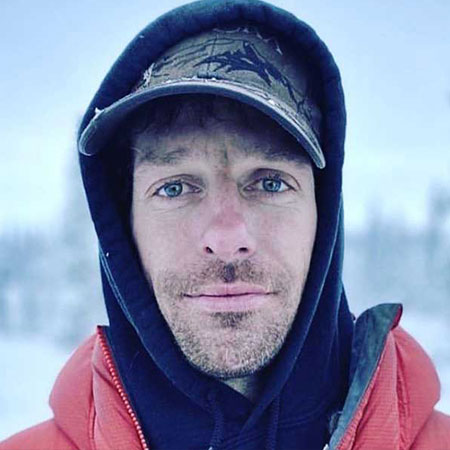 He resides alone with his 40 sled dogs in Nenana, Alaska.

He joined ‘Life Below Zero’ during the sixth season and fans have since known that he is totally devoted to his dogs.

He quickly became fan favorite after the show documented his tireless work to provide food and shelter for dogs, even building the dog houses himself.

His beloved dogs paid him back helping him win Yukon Quest 300, in February 2016.

Looking for adventure, at the age of 16, he relocated to Montana from Alabama, where he worked as a carpenter for three years.

Afterwards, he moved to Alaska to become a mountain man and is now a subsistence resident of Nenana.

Over the years, living on his own in the bush, he has learned many of the essential skills, including carpentry.

His self-built fish wheel, allows him to get about 3000 salmons during the summer; he feeds himself and his dogs with those hunts.

He strives to carry on Alaskan traditions, particularly as a dog musher and by participating in the various dog-sled races.

He started mushing in 2004 and developed an interest to compete in Iditarod after having a surprising win during Kobuk 440 in 2017.

His first accomplishment after running dogs for over a decade was finishing second in the Old Mail Trail 200 in 2015.

His self-determination supports him with his hard works and simple life in the wilderness of Alaska.

Currently, he is preparing for Iditarod 2018 and is regular on Facebook.