Skip to content
Home » Entertainment » What is the ‘Ghost Hunters’ star Jason Hawes doing now? What is his net worth?

What is the ‘Ghost Hunters’ star Jason Hawes doing now? What is his net worth? 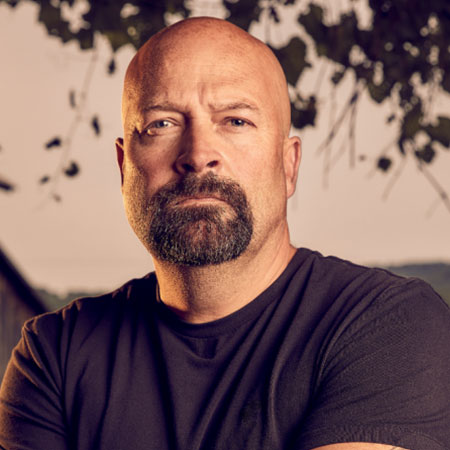 Jason Hawes (born Dec 27, 1971) is an American paranormal activist and the producer of the hit Syfy series, Ghost Hunter.

He founded The Atlantic Paranormal Society (TAPS) in 1990, an organization that examines reported paranormal activities.

He says his first apparitions experience was at the age of 20 after a girlfriend who practiced Reiki manipulated his life force energy.

Hawes worked as a plumber and a paranormal researcher before he co-created ‘Ghost Hunters’ in 2004.

‘Ghost Hunters‘ quickly became the prime show of Syfy Channel and made it one of the most-watched channels on cable.

He is also an author of various books on paranormal activities, including ‘Ghost Town‘ and ‘Ghost Trackers.’

Through public ghost hunting events and public appearances, he has raised money for many charities, including the Shriners Hospitals for Children and Cure Kids Cancer.

In March 2005, Hawes received threatening emails from a stranger and immediately reported to the FBI.

The offender who also mentioned then-president George Bush in his email was later arrested and sentenced to two years in federal prison.

The 46-year-old has been married to Kristen Cornell since 1998 and has three daughters and twin sons.

The paranormal reality star has garnered a decent net worth of $3 million as of 2018.

After ‘Ghost Hunters‘ ended in 2016, Hawes continued to work as a plumber for Roto-Rooter.

As of 2018, his is a podcaster at Beyond Reality Radio where he talks about ghosts, aliens and all kinds of bizarre topics.