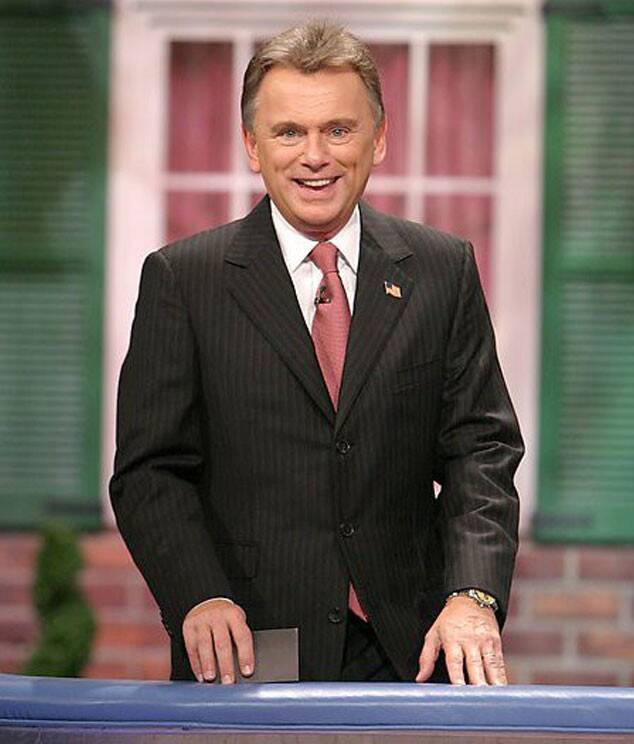 After undergoing emergency surgery to repair a blocked intestine, Pat Sajak hasn’t been on any new episode of the Wheel of Fortune. His co-host Vanna White had been filling in for him.

What Happened to Pat Sajak?

Pat first joined the Wheel of Fortune team in 1981, after Chuck Woolery left the show. He hosted both the daytime (NBC) and syndicated evening versions of Wheel of Fortune from 1983-1989. He has been continuously hosting the latter version since.

The 73-year old broke the world record for having the longest career as a game show host for the same show, hosting Wheel of Fortune for 38 years and 198 days.

Following his successful surgery, Pat revealed the details about it in an interview with Good Morning America, saying that at one point, the pain was so bad that he had to curl up in a fetal position. When the doctors administered a painkilling drug, the game show host even thought that he had died.

“I didn’t feel badly about dying. I felt badly that [my wife and daughter] were going to have to deal with the aftermath.”

After a few weeks of resting at home, Pat finally joined the set on December 10, 2019. Even still, he has missed the taping in November, due to which he will not be featured in the show this week or even the week after that.

Although Pat has signed to be the host of Wheel of Fortune until 2022, we still can’t expect him to be spinning the wheel for the next 40 years.

Even if he has a favorable position on the show, he understands that he can’t keep doing that forever. “What I’m really sensitive about is… I’d rather leave a couple of years too early than a couple of years too late,” he said. So, there is no saying when the 73 years old Pat will be bidding goodbye to the set of Wheel of Fortune.