What Happened to The Walking Dead Star Vanessa Cloke? 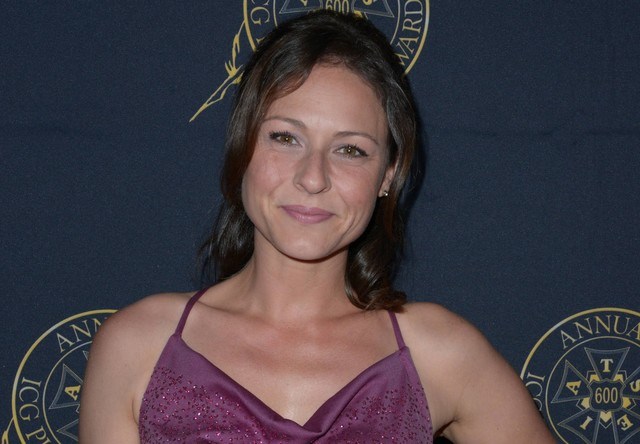 Vanessa Cloke, who played the role of Anna in seasons 6 and 7 of the AMC’s original series, The Walking Dead, was recently arrested for a misdemeanor. The police allegedly arrested Cloke for lashing out at a woman while her ex-boyfriend moved out of her California residence.

What Happened to Vanessa Cloke?

The 43 years old Vanessa Cloke was seen shouting and sobbing at her boyfriend. Who came back to her apartment to pack his belongings. According to sources, her boyfriend had called the cops to maintain peace.

In the footage, Vanessa was overheard shouting at her boyfriend, “Nobody knows who you are! This isn’t you!” Soon after, the actress ran down the stairs of her residence and struck a woman recording the whole thing on her cell phone. She even grabbed the phone and threw it off the staircase, hitting the roof of the car parked below.

She was immediately arrested. Vanessa appeared to be calm during the arrest and told the cops, “This is so fun. I’ve always wanted to get arrested.” The police then booked her for misdemeanor assault and battery.

Besides her role in The Walking Dead, she appeared in The Big Short and the 2010 drama series Treme. The tenth season of The Walking Dead will also be the final season for the series regular, Danai Gurira, who portrayed the role of Michonne since the third season. The second half of the season premiered on February 23, 2020.