Skip to content
Home » Entertainment » What is Storage Wars’ Ivy Calvin doing now? Net Worth in 2018

What is Storage Wars’ Ivy Calvin doing now? Net Worth in 2018 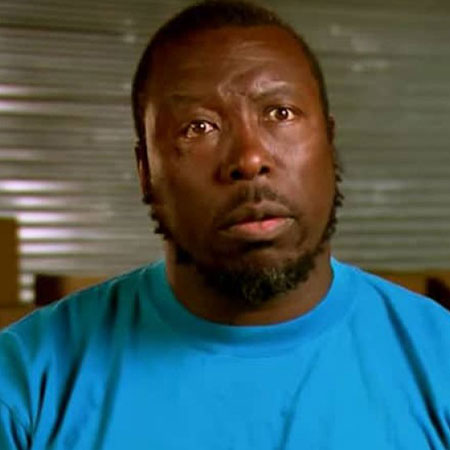 Ivy Calvin (Born September 10, 1971) who made guest appearances in the third and fourth season of ‘Storage Wars’ quickly became a fan favorite.

He started appearing on the A&E network as a recurring cast member after the departure of Dave Hester.

He became the show’s full-time cast member during the fifth season and has bidded in over 50 episodes since.

He started his own store, Grandma’s Attic in 2009 after he spent the better part of a decade attending auctions across the country.

After opening his store, he named himself the ‘King of Palmade’ referring to his success on the auction circuit.

Apart from his work as an auctioneer, he played as a linebacker at the California State University, Northridge.

He also played professional football in the Arena Football League and later turned his focus to mixed martial arts.

In 2002, after becoming an MMA fighter, he fought his first fight against ‘Samu’ and defeated him through a keylock in over a minute.

Ivy currently lives in Acton, California, and when he isn’t working, he loves hunting and fishing with his three sons.

His go out and get it mentality has helped his career on the auction circuit and acquired a net worth estimated to be $1.5 million.