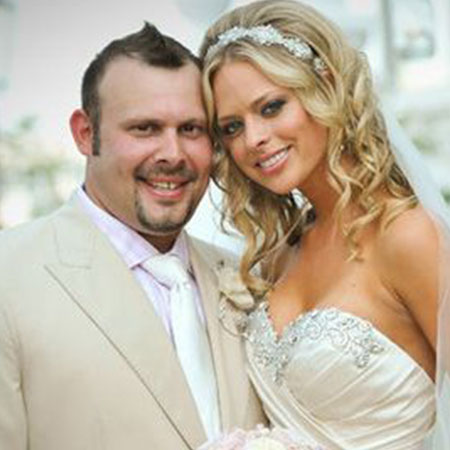 Rachael is a professional model and the wife of Paul Teutal Jr., the owner of Paul Jr. Designs and the star of ‘American Chopper.’

She celebrates her birthday on June 19th, and as a model, she is represented by Explore Talent, a modeling agency.

She owns Oliver Ann Boutique which is based in Montgomery, NewYork.

She met Paul Jr. while working on ‘American Chopper.’

Rachael appeared in an episode of the show as a McCuff girl.

They got married on August 20, 2010, at Bonnett Island Estate in New Jersey.

The bride walked down the aisle with a dress from the TLC hit show, Say Yes to the Dress.

They made the wedding a TLC affair as they met with a chef from the TLC show, Cake Boss to plan their pink velvet wedding cake.

Paul ended the perfect wedding with the perfect gift for his beautiful wife, a brand new Mercedes-Benz.

In February of 2015, they welcomed their son and named him Hudson Seven Teutul.

Though her husband has a net worth of approximately $10 million, her net worth hasn’t been revealed.