Skip to content
Home » Entertainment » What is the net worth of NRA’s CEO and executive vice president Wayne LaPierre in 2018?

What is the net worth of NRA’s CEO and executive vice president Wayne LaPierre in 2018? 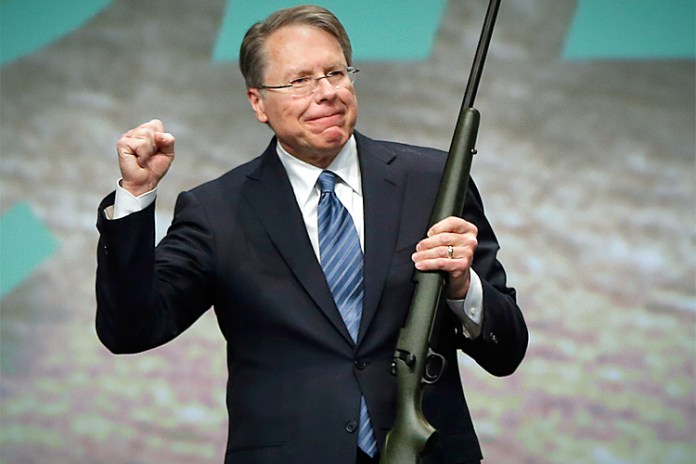 Wayne LaPierre, an author and gun rights advocate, is best recognized as the executive vice president of the National Rifle Association and for his criticism of gun control proponents.

After receiving master’s degree in government and politics, Wayne LaPierre started working as government activist and lobbyist. He also served on the board of directors of the American Association of Political Consultants, the American Conservative Union and the National Fish and Wildlife Foundation. 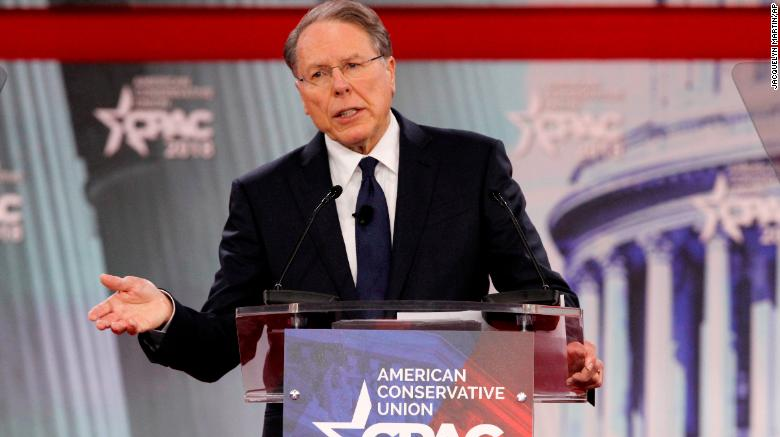 He has also worked as the legislative aide to Vic Thomas, a Democratic delegate and gun rights advocate. He then joined National Rifle Association in 1977. He has been serving as the executive vice president and the CEO of the organization since 1991.

NRA’s yearly earning revenue is about $340 million, and annual contributions are about $100 million. Out of which the America’s longest-standing civil rights organization pays $33 million annually for salary and wages to employees. 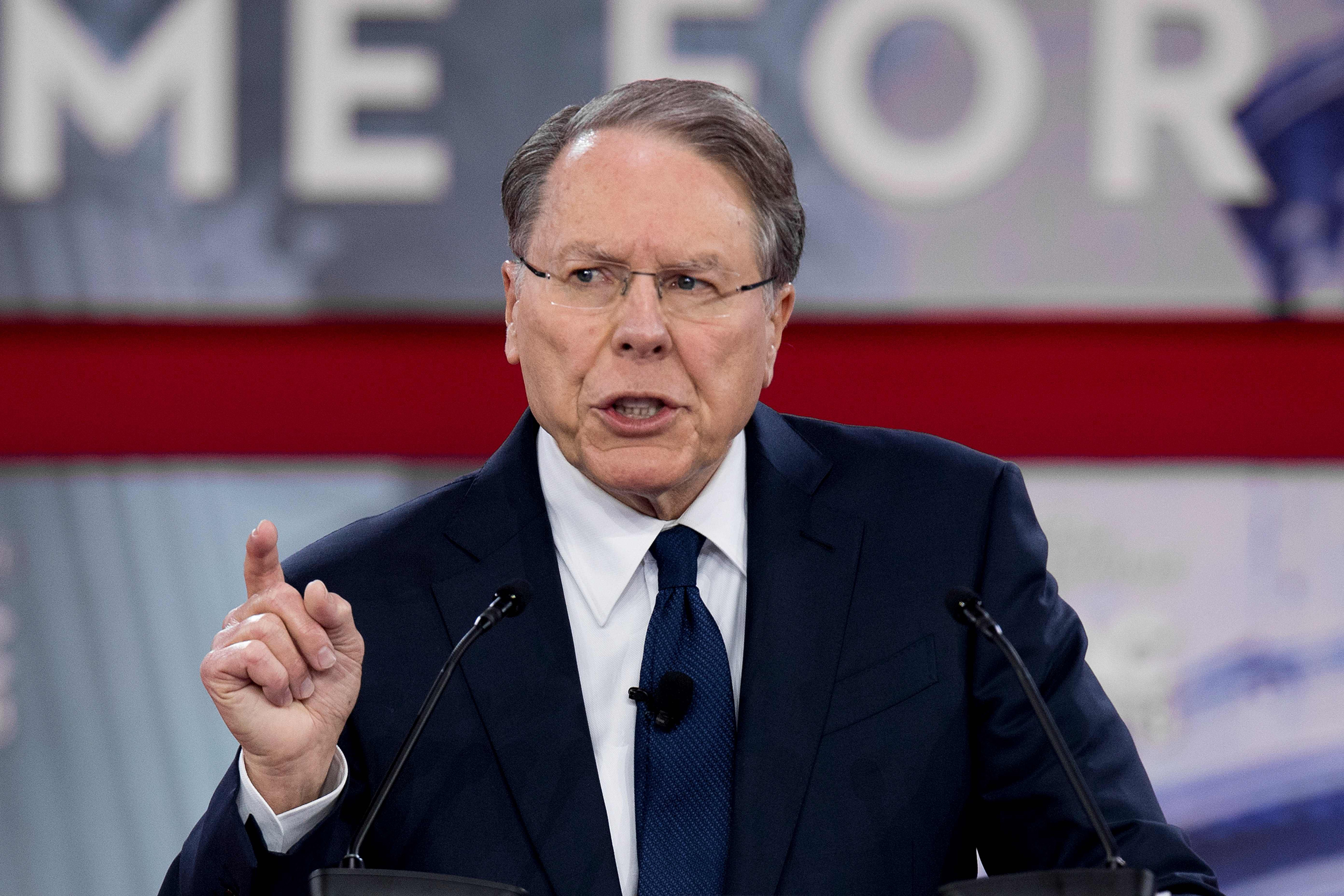 Besides, LaPierre has authored several books based on guns and firearms situation in the world. His books are evident to his love for guns.

He released his first book Guns, Crime, and Freedom in 1994.  Further, he has authored several other books like Guns, Freedom, and Terrorism (2003), The Essential Second Amendment Guide (2007), and Safe: The Responsible American’s Guide to Home and Family Security (2010).

He has also hosted a TV show named Crime Strike which has only helped him to pile up his net worth. Further, he also discussed the issues about Guns and firearms, and the rights that go with them with his podcast listeners on What They Didn’t Tell You Today.

Everything you need to know about NRA’s spokesperson, Dana Loesch’s husband Chris Loesch

Although he is not the leading paid person of NRA, with his best-selling books and career as the gun rights advocate, he has accumulated a whopping net worth $10 million.