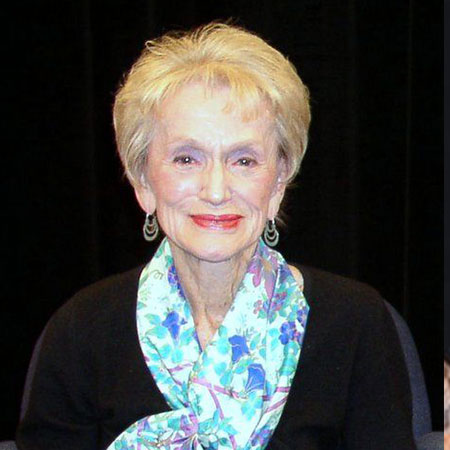 She was born in Burlington, Vermont, on June 19, 1940, to a taxicab driver, Belgium Benedict and laundress, Mae Roque.

When she was just a kid, her family moved to Schenectady, New York, where Shirley dropped out of high school to begin drag racing.

As a girl racer in a male-dominated sport, she earned the nickname, First Lady of Drag Racing.

Having made her debut on the dragstrip in 1958, she obtained her NHRA pro license in 1965.

In 1984, Muldowney survived a fatal crash. After two years of rehabilitation, she made her comeback in 1988.

Her real life experience was the subject of the 1983 film, Heart Like a Wheel, which starred Bonnie Bedelia.

In 2005, she published a book, Shirley Muldowney’s Tales From the Track.

In 2016, she was falsely diagnosed with cancer, which later turned out to be Histoplasmosis, a case of fungal infection.

When she was 16, she married a drag racer, Jack Muldowney. They had a son, John Muldowney, who died of blood clot in April 2017.

She was also in a relationship with a race-car builder, Connie Kalitta, in the 1970s.

Despite officially leaving the racing scene in 2003, she has lately been attending car auctions conducted by Mecum Auctions.