Skip to content
Home » Entertainment » What is Halifax f.p. star Rebecca Gibney net worth in 2018?

What is Halifax f.p. star Rebecca Gibney net worth in 2018? 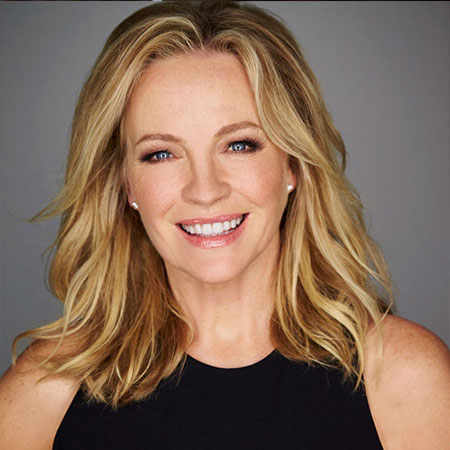 Rebecca Gibney is a New Zealand actress best known for her appearances in ‘The Flying Doctors,’ ‘Packed to the Rafters’ and ‘Wanted.’

She was born on December 14, 1964, as the youngest of six children in Levin, Manawatu-Wanganui, New Zealand.

She moved to Australia after high school and worked in the children series, Zoo Family, in 1985.

After a number of major and minor roles in series like The Flying Doctors and All Together Now, she appeared in ‘Snowy.’

Later, the producers of ‘Snowy,’ especially created a lead role for her in the telemovie, Halifax f.p.

The show which debuted in 1994 ran until 2002, making her a household name in Australia.

She further cemented her position in the industry with roles in series, Stingers and Small Claims.

She appeared in Stephen King’s novel adaptations, including the movie, Salem’s Lot and the miniseries, Nightmares and Dreamscapes.

She executive produced and starred in ‘The Map Reader,’ a New Zealand feature film in 2008.

She won the Gold Logie award for her role of Julie Rafter in the series, Packed to the Rafters, which she portrayed from 2008 to 2013.

Since 2016, she has been appearing in the main role of Lola Buckley in the thriller series, Wanted.

She has been married to a production designer, Richard Bell, since 2001 and the couple have a son, Zachary Edison Bell.

She was previously married to the former lead singer of Southern Sons, Irwin Thomas, from 1992 to 1995.

She has accumulated a net worth of $16 million from her career as an actress and producer.