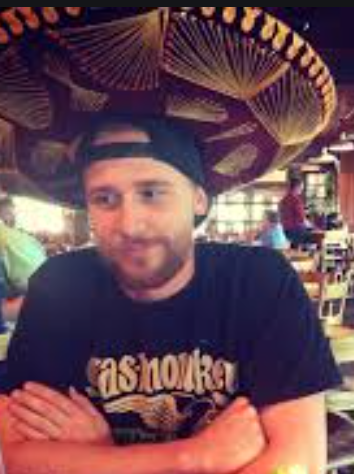 He was born on October 22, 1987, to Mark Hons and Judy Wright Miller, and has a brother, Matthew Hons, and a sister, Kelsey Hons.

He graduated from Olney High School in 2006, and enrolled in Tarrant Community College to study body and paint.

He started prepping cars for ‘Fast N’ Loud‘ behind the camera in the first season of the show.

He joined Gas Monkey Garage in 2012 and made his debut appearance on ‘Fast N’ Loud‘ in the final episode of the first season.

He worked as the body and paint specialist at Gas Monkey Garage and regularly appeared in the show alongside Aaron Kaufman and Richard Rawlings.

However, he left the Gas Monkey Garage in April 2016 without disclosing any reason for departure.

He is currently engaged to his long-time girlfriend, Paige Todd. They have been dating each other since 2011.