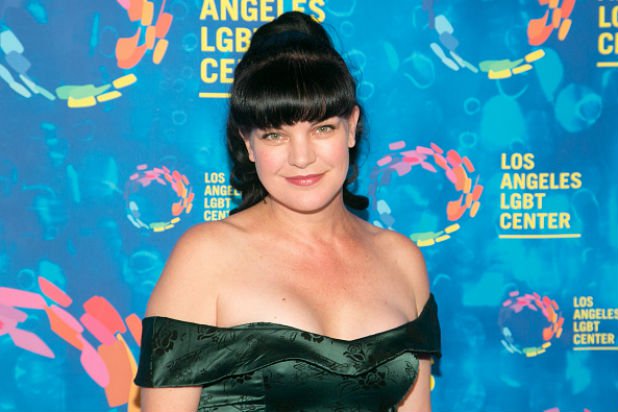 The NCIS star Pauley Perrette has left the hit CBS show, NCIS after 15 seasons. She portrayed the character of the beloved forensic specialist, Abby Sciuto. Many fans were wondering about the reason behind her exit from the show and her whereabouts. After less than a week of her departure from the show, she has finally broken her silence on her exit.

What did she leave NCIS?

In a series of tweets, Perrette disclosed that she encountered “multiple physical assaults” on the sets of NCIS, and was kept “silent” by a very powerful “machine.”

Perrette’s final episode on NCIS aired on May 8, which showed Abby leaving NCIS after the death of her colleague. It was announced in October last year that she would be leaving the series after season 15. However, the reason behind Perrette’s exit was not explained until she took Twitter to address the situation herself. 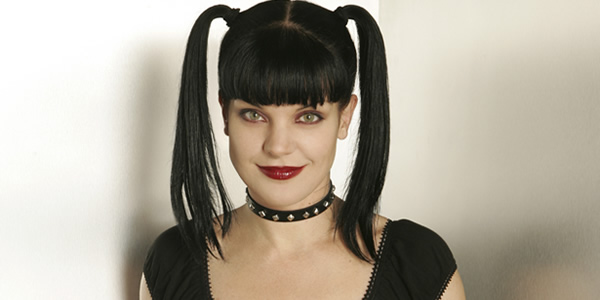 Perrette felt the need to break her silence as tabloid articles were telling total lies about her departure. In the following tweets, Perrette suggested that “silence isn’t the right thing about crime.” She also added there is “a very rich, very powerful publicity machine” keeping her silent and feeding false stories about her to the public. 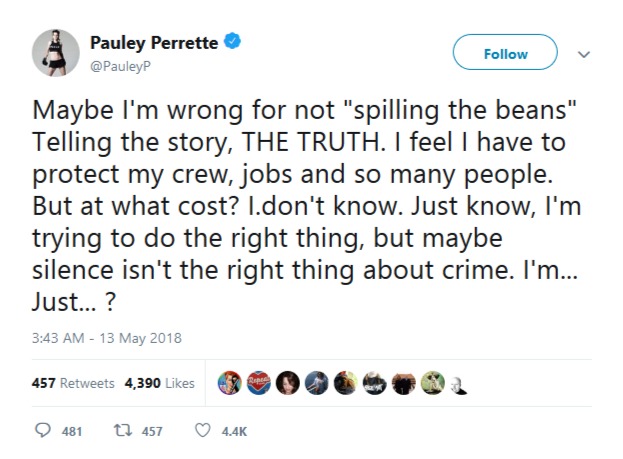 The 49-year-old encouraged others
to “stay safe” and further added, “Nothing is worth your
safety. Tell someone.” However, she did not make any specific connection
to CBS.

In response to Perrette’s emotional breakdown on Twitter, CBS Television Studios responded with a statement that read “Pauley Perrette had a terrific run on NCIS and we are all going to miss her.”

The statement further added, “Over a year ago, Pauley came to us with a workplace concern. We took the matter seriously and worked with her to find a resolution.” The network stated that they are committed to making a safe work environment for everyone on all their shows and elaborated no further. 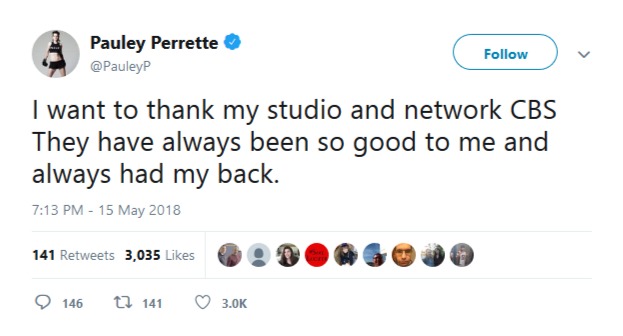 Perrette responded back to the CBS statement with another vague tweet, and thanking CBS for always having her back.

What is Pauley doing now?

Amidst all the drama, it looks like Perrette’s intimacy with dogs and animals, in general, is helping her to overcome the hangover of the incident. From anti-bullying program to her Rescue-Dogs hashtag, she has been raising her voice through a number of tweets. 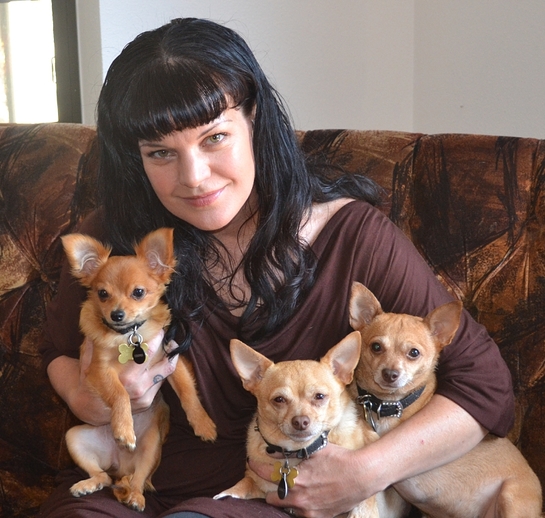 Perrette has apparently supported more than two dozen charities personally and financially. She looks forward to spending more time on her activism. She also works very closely with LAPD and has worked on several cases with John Walsh from America’s Most Wanted.

How did Abby Sciuto (Pauley Perrette) bid goodbye to NCIS?

What’s the reason behind Micheal Weatherly’s decision to leave NCIS?