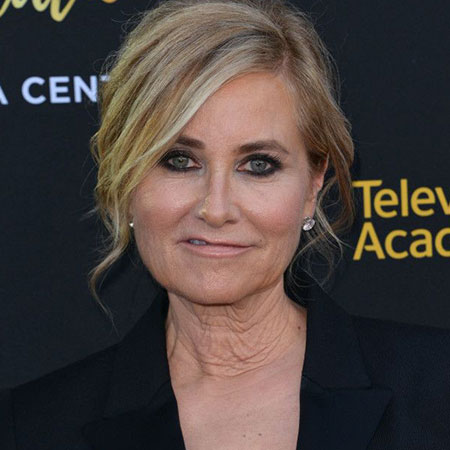 Maureen McCormick is an American actress, author, and singer who is popular for her role as Marcia Brady in ‘The Brady Bunch.’

She won over 1,200 children to play the role of the eldest tow-headed daughter in the TV sitcom in 1969.

‘The Brady Bunch’ went on to run for five years on ABC, and during this time, she graduated from her William Howard Taft High School.

During her teens, she struggled for years with bulimia, which led her to the path of self-destruction.

In an interview with Access Hollywood, she said “I was so addicted to cocaine, it nearly destroyed me. It became my everything.”

She made guest appearances on various TV shows such as ‘The Streets of San Francisco,’ ‘Love Boat,’ ‘Fantasy Island,’ and ‘Fantasy Land.’

She was passed over for a role in the movie ‘Midnight Express’ in 1978 and landed a role in ‘Take Down’ a year later.

By then, she was frequently going to cocaine dens in Hollywood and became addicted to drugs and pills.

Amid the production of ‘The Brady Brides,’ her agent found her in her closet high on cocaine after she missed three days of production.

She confronted her depression and addictions head-on after her marriage to actor Michael Cummings on March 16, 1985.

After her mother’s death, Maureen turned toward food to cope with the tragedy and quickly gained weight over the years.

Her weight started creating problems for everyday life, and she decided to lose weight without giving up on chocolates.

She lost a pound a week after she started jogging with her husband and her daughter, Natalie Michelle Cummings’s best friend.

She started Pilates classes, which she had never done before and proclaimed that it might just be better than sex but not quite.

In recent years, she has stayed away from the showbiz industry and perhaps she is spending time with her family

She is involved in Los Angeles Mission, which intends to help the homeless people living in LA’s downtown Skid Row.