Skip to content
Home » Entertainment » How Much is Storage Wars’ Emily Wears’ Net Worth? Who’s Her Husband? 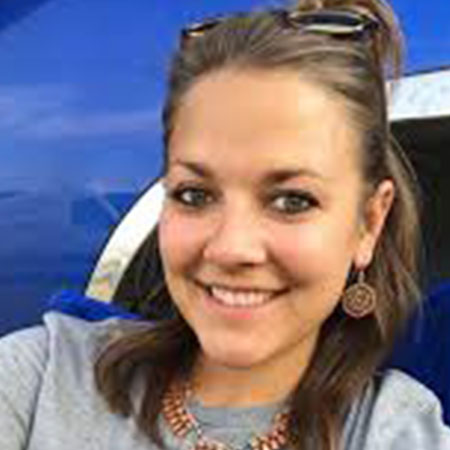 Emily Wears’ appearance on the 10th season of A&E’s ‘Storage Wars’ is not her first time on television.

She had been a part of 2012 auction based reality show, Moneybarn which only lasted for a season.

Wears had auditioned for ‘American Idol’ and made it till the celebrity round.

Emily, at present is counted among top auctioneers and stands as an inspiration to all aspiring auctioneers of her age.

Wears grew up participating in auctions as auctioning has forever been in her family.

About her work as a bidder, she stated “A lot of people think being a woman in the auction industry is challenging because of the stereotypes, but I think it’s more rewarding than challenging.”

“You’re treated differently, but it goes both ways. And it’s really fun to compete against men twice my age. I really stand out. Frankly, that’s what gets me some of these opportunities I’ve had.”

Emily has racked up a net worth of $100k from her ever growing auction business and ‘Storage Wars.’

She has been married to professional rodeo cowboy, Cody Kroul since May 6, 2017.