Skip to content
Home » Entertainment » Life of Jason Dawe after Top Gear: What is he doing now?

Life of Jason Dawe after Top Gear: What is he doing now? 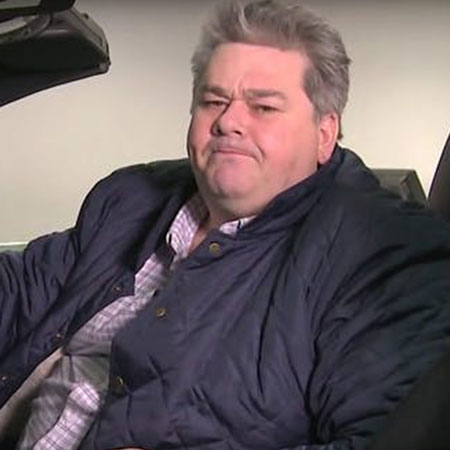 Jason Dawe (born 1967) is an English television presenter and journalist, who hosted the first season of ‘Top Gear.’

He started working at auto dealerships as a motoring industry trainer at a young age.

When entering the reality TV world, he had over 16 years of experience of training manufacturers and dealers.

He hosted the first season of BBC reality series, Top Gear, before he was replaced by James May in the second season.

As a used cars expert, he reviewed the old and used cars, which was disliked by many of his fans.

After leaving ‘Top Gear,’ he started hosting the show, Used Car Roadshow, with Penny Mallory, in 2005.

However, the show received poor ratings and was subsequently dropped after three seasons in 2007.

Jason has been working as a consultant for many car manufacturers like Citroen, Audi, Jaguar, Harley Davidson and more.

He has also made guest appearances in shows like The Morning Show, Chris Evans Show, Drive Time and many more.

He is a master salesman and has been giving training for worldwide sales conferences.

He also writes auto columns for many magazines like The Sunday Times, Top Gear magazine, AA magazine and more.