What is Steve Wozniak doing now? Apple Co-Founder in 2018 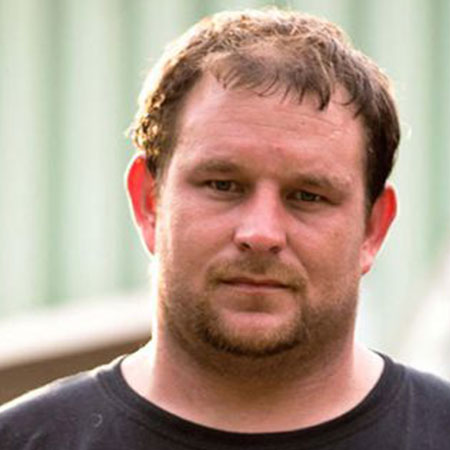 Geeks’ hearts flutter when they hear the name, Steve Wozniak, The Wonderful Wizard of Woz or simply The Woz.

With Steve Jobs as the visionary and Wozniak as the brains behind him, they revolutionized

After creating marvels like Apple I and Apple II computers, he left Apple at the same time Jobs left the company in 1985.

However, he remained as a shareholder and employee of Apple and to this day receives an annual stipend of $120,000 from them.

After leaving Apple, he started various business like CL 9, Wheels of Zeus, and also joined boards of Danger, Inc.

He appeared on the reality show, Dancing with the Stars in 2009 and also made an appearance on ‘The Big Bang Theory.’

He is an avid Segway Polo player who played in the 2009 Segway Polo world championship which has been named Woz Challenge Cup.

One genius to another, he absolutely loves Elon Musk’s creation, Tesla Model S and was among the early adopters.

He currently works at the University of Technology in Sydney as an adjunct professor.

He recently launched an online education platform specializing in technology and career-based programs, called Woz U.

He is sort of active on social media; his feed is mostly filled with check-ins.