Skip to content
Home » Entertainment » What Happened to Jane Fonda’s Lip? Why is Her Lip Covered in Bandage?

What Happened to Jane Fonda’s Lip? Why is Her Lip Covered in Bandage? 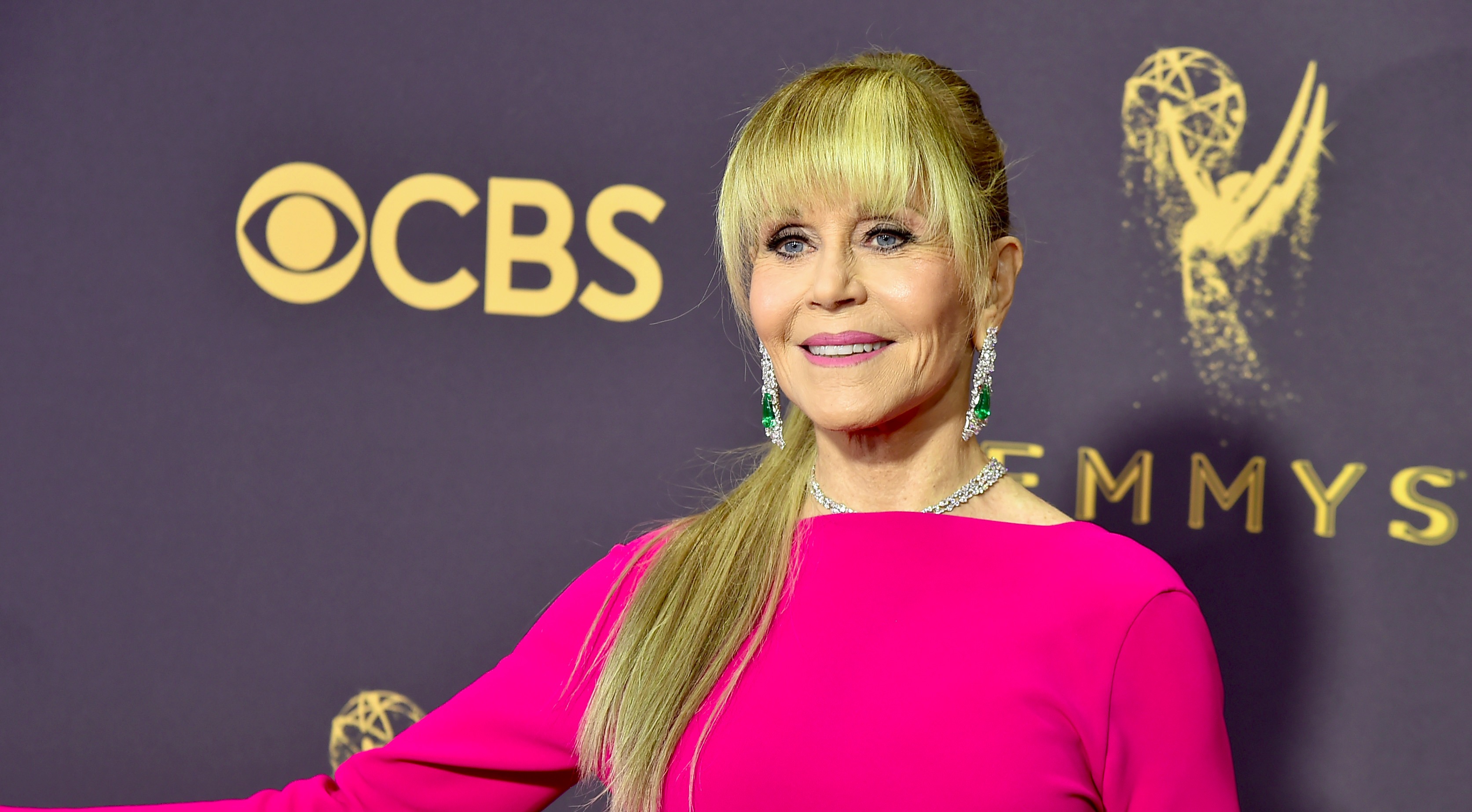 Jane Fonda is an American actress, who is currently appearing in the Netflix hit series, Grace and Frankie.

Fans curiosity has drifted towards Jane’s lips instead of the new season spoilers.

Her appearance in the ‘Jimmy Fallon Show’ with a bandage on her lip left her fans shocked.

Talking about her bandaged lip in an interview series, Build, she revealed that she recently underwent surgery to remove cancerous growth off of it.

Considering the multiple cosmetic surgeries she had undergone in the past, many assumed that the actress might have had a lip surgery.

In the interview, the 80-year-old told that the doctor had to cut through her lips to prevent malignant growth.

She also revealed that her biopsy result are all looking good and she is fine.

It’s not the first time Fonda has dealt with cancer. She had a small tumor removed from her breast in 2010.