What had happened to Wicked Tuna Captain Paul Hebert? 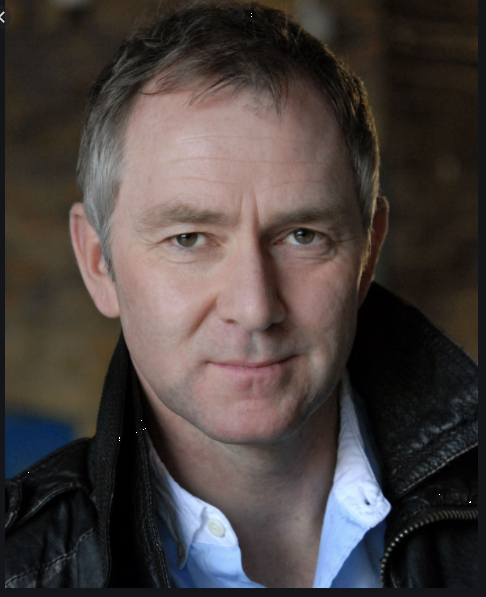 Paul Herbert is an American fisherman who was born in Gloucester, Massachusetts.

Raised by a family involved in the fishing business, he was attracted to fishing since an early age.

Paul’s first fishing experience was memorable, as he was able to catch a bluefin which weighed around 1,100 pounds.

His breakthrough came on April 1, 2012, when he was featured as a captain on NAT Geo’s reality series, Wicked Tuna.

Besides the accomplishment, the 53-year-old has also caught the biggest mako shark in the history.

Paul applied for government disability benefits in 2008, claiming that he was unable to work at any job, which was approved in 2010.

However, Paul failed to update government that he started working as a captain and fisherman in the television series, Wicked Tuna.

Accepting his mistake, Hebert agreed to pay more than $53,600 in restitution for the inconvenience caused due to his negligence.

In recent days, Paul has started his clothing line with the name, Wicked Pissah.

Clothing such as hats, wristbands and many more items, can be exclusively purchased from his official site.

Despite occasional posts on Twitter, Paul has kept himself away from the limelight and enjoys his time with friends and family.