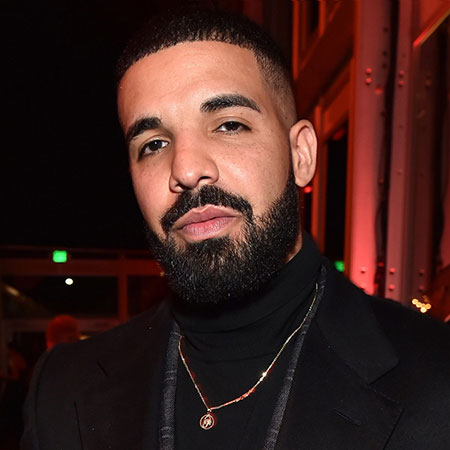 Sherlock Holmes To The Rescue

Benedict who was in a cab with his wife, Sophie, jumped into action when they saw a food delivery guy on a bicycle surrounded by four muggers.

His fans praised him for the altercation that took place near his fictional character’s home in central London.

Fans posted pictures of Johnny Depp who is busy touring with his band, The Hollywood Vampires, in Europe, that has social media abuzz.

Depp looked really frail and pale on photographs that were taken at the Four Seasons hotel in St. Petersburg.

It was revealed at Netflix’s FYSee event and on Queer Eye’s Twitter page.

Pusha T took multiple jabs at the fellow musician, Drake, through his song, Infrared, which was released on May 25.

And with the release of ‘The Story of Adidon,’ Pusha touched some of Drake’s personal matters which includes his son with Sophie Brussaux.

According to TMZ, Drake has actually remained in contact with his son, Adonis on multiple occasions.

When Clayne Crawford was fired from ‘Lethal Weapon‘ in May, his co-star, Damon Wayans, spoke out about the toxic on-set environment.

And weeks after, an exclusive audio clip has left ‘Lethal Weapon‘ fans shocked.

The clip reveals the full extent of animosity between Clayne and Damon that caused chaos on multiple occasions.

Joe Rogan announced on social media that the Roseanne podcast won’t be taking place on Friday as previously planned.

In a statement on his Twitter Page, Joe Rogan wrote:

“The Roseanne podcast is not happening today. She’s not doing well and doesn’t want to travel, and she’s gone radio silent on me, so I’m just going to step away.  The whole thing has been pretty brutal on her, and I hope she can find some peace.”