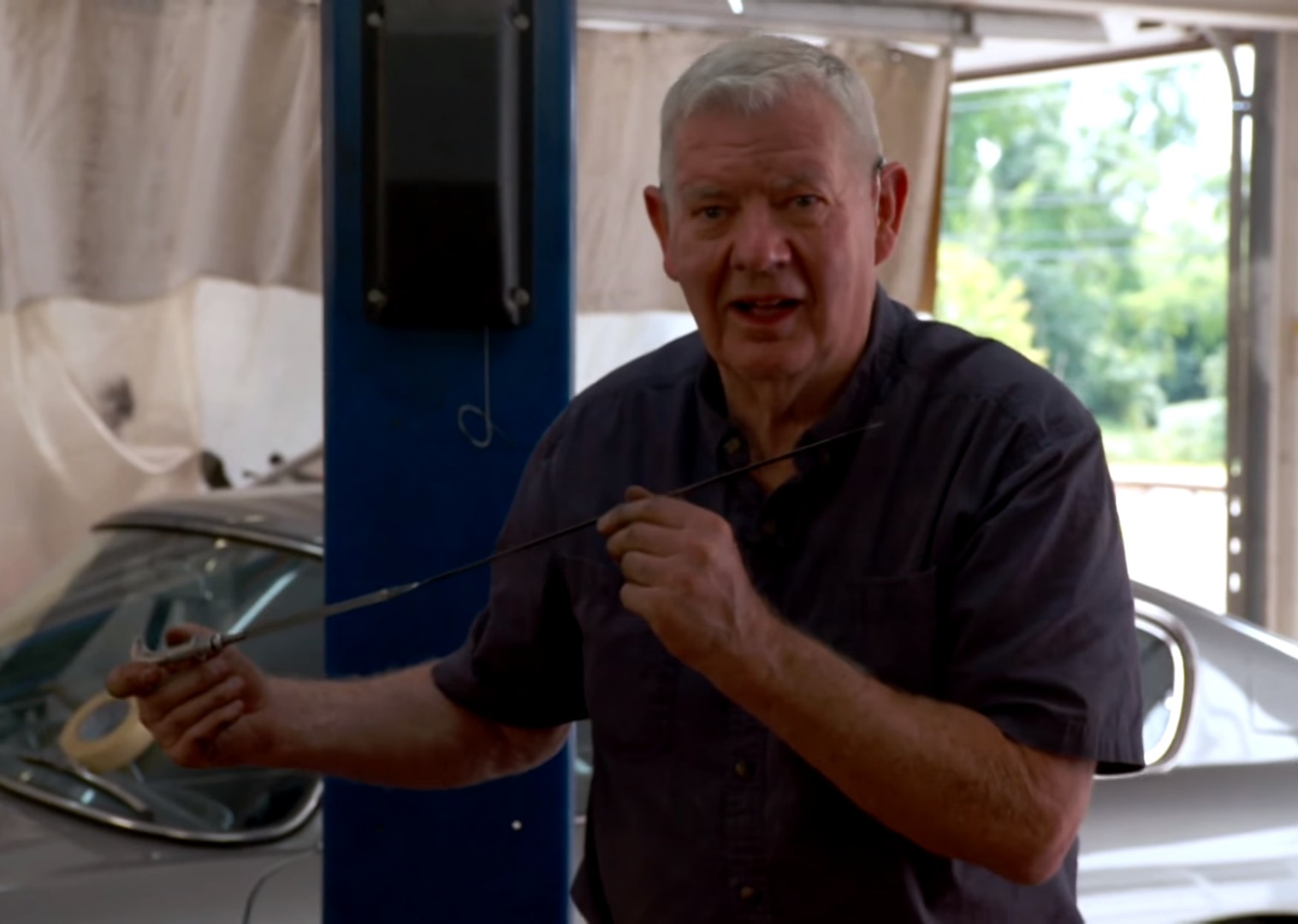 For years, Wayne Carini and Roger Barr have entertained viewers via their show, Chasing Classic Cars. However, Roger’s sudden disappearance from the show has raised the tension, and people have been wondering what happened to him.

While the news of his death has been swirling, people can take a relief of sigh. The cranky old man from the show is alive! With that going, let’s find out why Roger was not active for quite some time now.

Roger Barr was hospitalized in August 2017 due to an infection in his legs. He recovered and got back to work sometime later in November. Months after that, he then again got hospitalized after he met an accident while working at F40 Motorsports.

After the news of Roger being hospitalized came to his fan’s knowledge, many were worried about his well-being. Soon after, fans learned about GoFundMe being set up via Roger’s Facebook page, which is run by his wife Sally, and their son Jim, Roger’s well-wishers, showed up to help the reality star.

On the 5th of May, a statement was released on the 82-year-old’s Fb page that he is recovering and even resumed his work, but half days most of the week. His recent Fb post suggests that he recently also changed his wife’s snow tires. Sounds great, right? Well, he is recovering, but that is somehow stagnant, as the age factor has been the hindrance.

Wayne first met Roger when he was just ten years old. In an article, Wayne mentioned that his father and Roger used to call each other regarding car-related issues. As per the admin’s comment to one of the fan’s comments was that,

Roger had his own businesses from the middle of 60’s and 2000’s. While he ran his business, he also raced open and closed wheeled cars nationally, was a Formula V and Formula B national champion. He did mechanical work for Wayne’s father on a case by case basis, and did the same with Wayne with Continental Auto body.

While Roger struggled with his health condition and financial constraints, many fans have been eager to know whether or not Wayne offered help. Roger’s Fb admin responded to that very question and said they will not be mentioning the ongoing issues, referring to that as “a sore spot.” So far, the fact is yet to be revealed, but hopefully, everything is positive.

After a few months, the 82-year-old met an accident while working at F40 Motorsports, leading him to the hospital bed.

On his Facebook page, a statement was released in May 2018 that he is recovering and has even resumed his work, but half days most of the week. Months after going MIA, his wife updated about his health on his FB page, which reads,

“This is Roger’s wife… he is doing ok …but in a few weeks he will have knee surgery. We hope he will be able to return to work as soon as he can. Thanks to all for good wishes and incredible generous people that are my fans. Thanks so much again and again.”

Per a post on his Facebook page, he underwent knee surgery on October 1. The surgery was a success, and more recently, on October 4, 2018, Roger updated his fans about his health, saying that he is “feeling much better.”