5 Amazing facts about Chloe Bennet from Agents of S.H.I.E.L.D 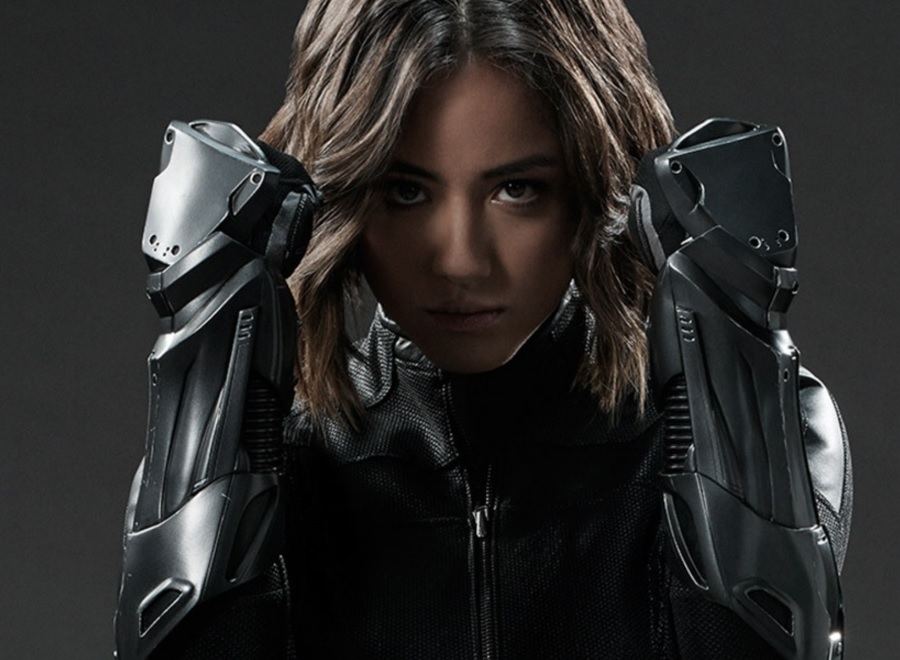 Recently, the 26-year-old has been hitting the headlines after the news of her relationship with the controversial YouTube star Logan Paul surfaced. If you are a comic fan, then Chloe Bennet from Agents of S.H.I.E.L.D might not be a new face to you. She has been portraying the role of the beautiful and mysterious Agent Daisy Johnson in the ABC show since its debut season in 2013. So, today, we are here with the things you need to know about Chloe.

It seems like the season of a new couple and sweet yet astonishing surprises! While the A-list celebrities like Ariana Grande and Justin Bieber have stunned their fans with the engagement news with their partners of just a few weeks, here is another star who has been vocal about her relationship.

While in the shows and movies, the dangerous stunts are performed by actors’ body doubles, Chloe prefers not to go with the option. What makes Agent of S.H.I.E.L.D  stand out is that it features females as the lead. Chloe has given the role her all, from her magnificent acting to as genuine as possible fight scenes.

Chloe said she wanted to be as authentic as possible in the fight scenes, which is why she trained for more than six months. She is trained in four different disciples, including boxing, kickboxing, krav maga, and jujutsu. Her practice and education in the genres helped her be more confident and give a better outlook on the fight scenes.

Chloe Was a pop star.

To Chloe, the limelight is nothing new. She already rejoiced the fame when she was into music and was growing as a pop star in China. However, she was not comfortable with her music as she is now acting. Not being connected to her produced music convinced her that she was not made for the music industry.

Everything about 13 Reasons Why actor Dylan Minnette

While Chloe Bennet is one of Marvel’s superheroes, she is a huge fan of X-Men. Growing up amongst brothers built her interest in comics. She is actually very much into the Jean Grey character and feels the character somehow resonates with her at a deep level.

What is the net worth of Drea De Matteo? More on her relationship details

Not a good secret-keeper

Stars of different shows got to hide the spoilers timely from the fans, and with Agents of S.H.I.E.L.D, an entire plethora of hidden secrets that are a must. However, you can check out Chloe. She might spill beans about the upcoming episodes, as she is somehow not a good secret-keeper.

She once shared that her boyfriend is on The Walking Dead (of course, her relationship with Austin Nichols is nothing new to her fans), and she’s got their secrets too, which is too much pressure to hold on to.  It seems she has, in one way or another, kept the spoilers tight-sealed so far. But guys, we can always look up to her.

Logan Paul celebrated his 4th of July in Hawaii with Chloe Bennet.

She confirmed her relationship first.

Fans are going crazy about her relationship with YouTuber Logan Paul. While their dating rumor swelled for months after she was seen kissing Logan Paul on Hawaii beach, she is the first to confirm it. She took to Twitter to confirm the news when fans uttered about the then-ongoing rumor about her dating life.

Logan Paul’s father, Greg Paul, announces he will be back to YouTube soon!