Skip to content
Home » Entertainment » What happened to The Price is Right host Bob Barker? 2018 Net Worth

What happened to The Price is Right host Bob Barker? 2018 Net Worth 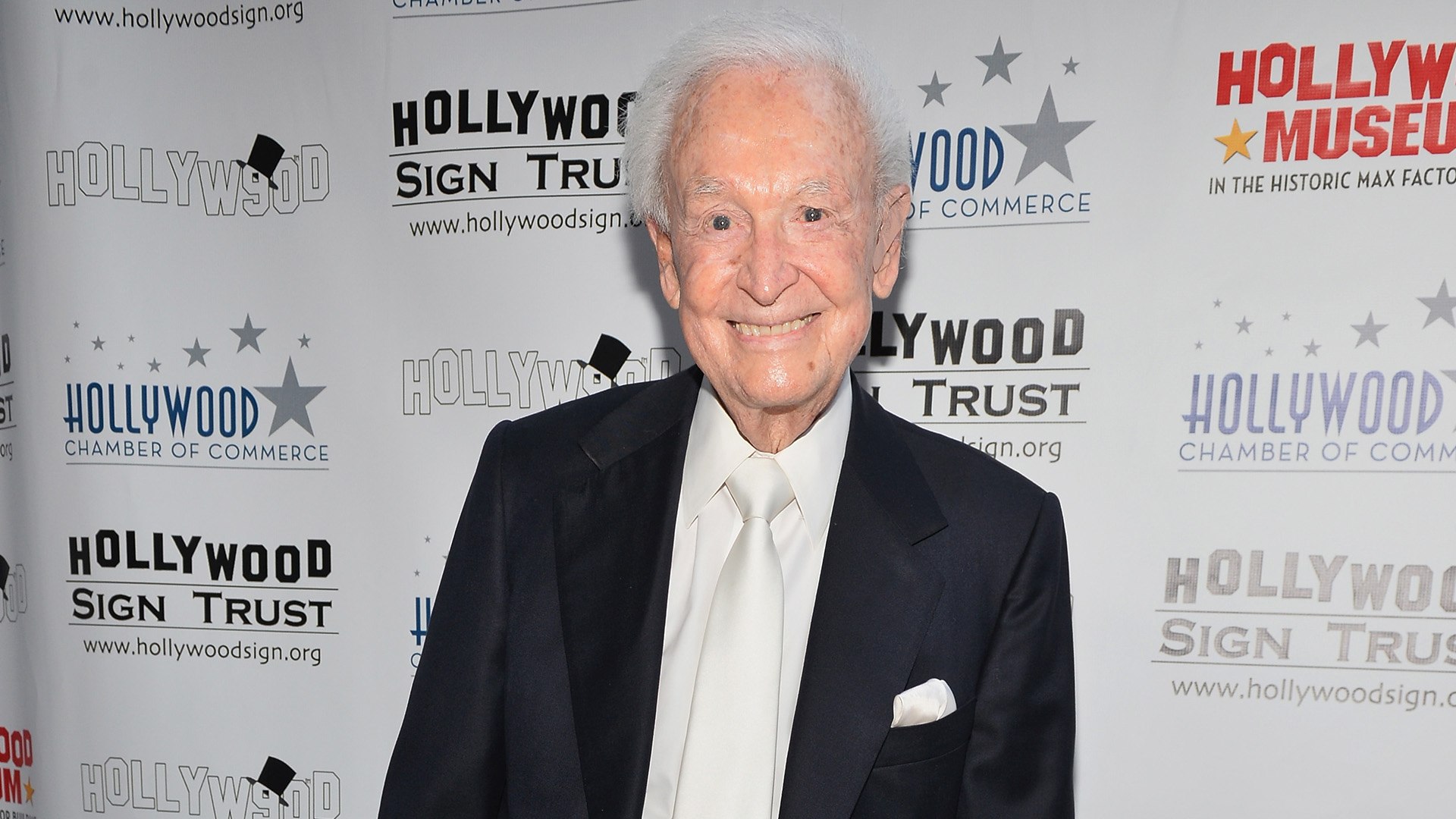 Former The Price Is Right host Bob Barker is resting at his home after enduring a back injury. According to Bob’s manager, the 98-year-old had suffered a “non-emergency” back pain and is now “safe and resting” at his home in Hollywood Hills.

What Happened to Bob Barker?

The accident occurred just a year after Bob Barker slipped and hit the back of his head in his bathroom on June 19, 2017. Before that, he was rushed to the hospital in 2015 after two police officers passing Barker’s Los Angeles-area home saw him trip and fall on a sidewalk.

The public regards Bob as one of America’s favorite and the best television game show host of all time, who hosted The Price Is Right for 35 years. He helped make the show the highest-rated daytime game show and longest-running one in history, surpassing the hit primetime game show What’s My Line?

Vanna White owes her huge net worth to the ‘Wheel of Fortune’ salary.

Barker was named the most popular game show host in a national poll. And Bob even earned the Lifetime Achievement Award for Daytime Television in 1999. Bob has also won 19 Emmy Awards, 14 individual awards for Outstanding Game Show Host and 5 Outstanding Game Show awards as host/executive producer of The Price is Right.

How Rich is Bob Barker?

Apart from The Price is Right, he has also hosted End of the Rainbow, That’s My Line, and has appeared in the movie Happy Gilmore as himself. Furthermore, he earned the induction into Hollywood Walk of Fame on May 5, 1976.

5 Unbelievable Facts about Who Wants to Be a Millionaire

After entertaining the world for over three and a half decades, Bob has an accumulated net worth of $70 million. He was married to his high-school sweetheart, Dorothy Jo Gideon, from 1945 until her death from lung cancer in 1981.

Barker was in a relationship with a model, Dian Parkinson, from 1989 to 1991. She later accused him of sexual harassment, but she dropped the case due to health issues.