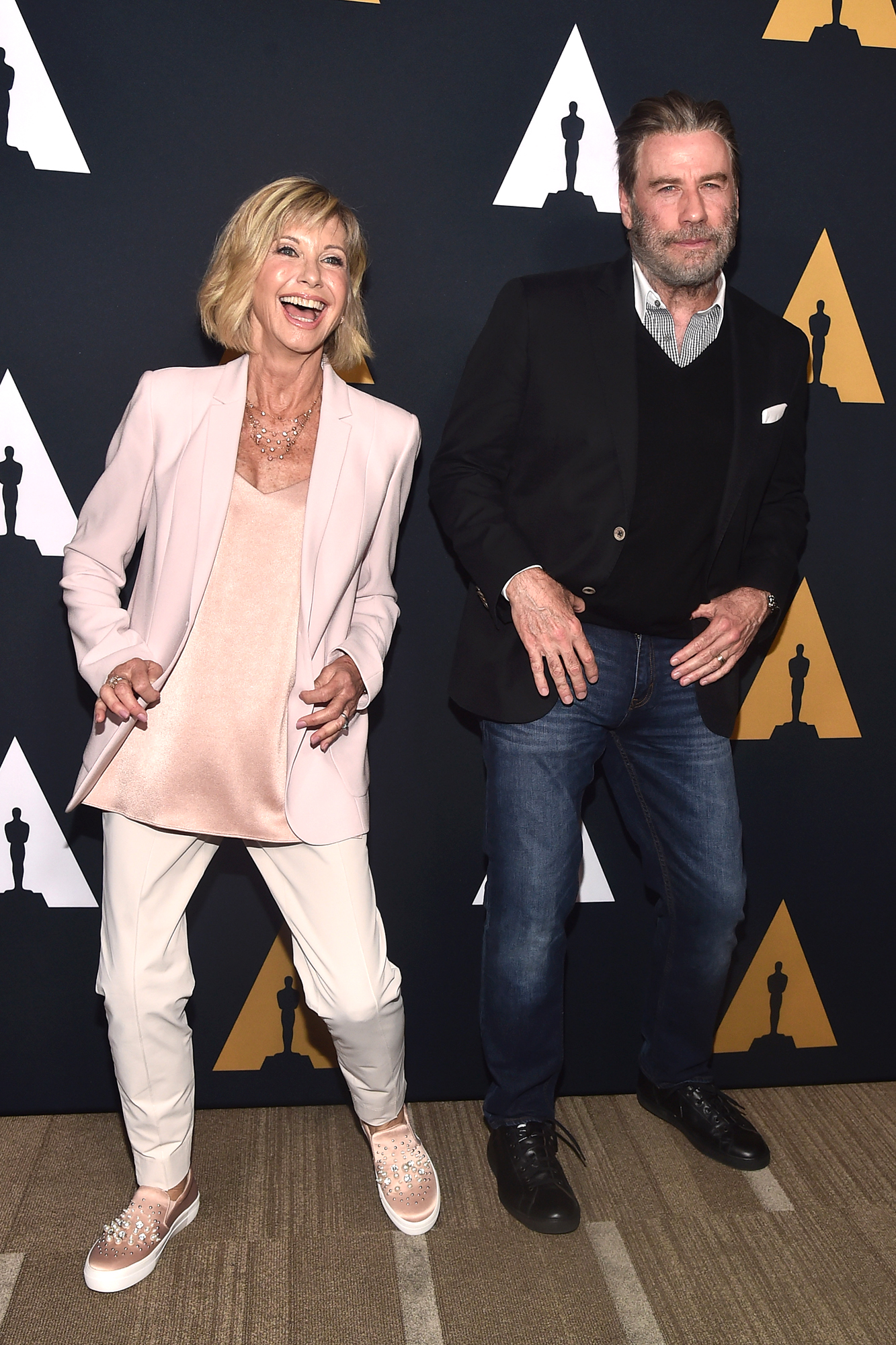 You’re the One That I Want hitmaker Olivia Newton-John, is battling breast cancer again, after more than two and a half-decade since her first diagnosis in 1992. More recently, she canceled her upcoming speaking appearances. Moreover, the show was scheduled to be in Melbourne and Sydney.

Why Olivia Newton-John Canceled Her Appearances?

After that, rumors surfaced that the cancellations were due to the progression of her cancer and that the Grease star may not have long to live, Radar Online reported on August 22. To the rumor, Newton-John’s representative stated,

She announced last year that her breast cancer has metastasized to her sacrum, and her doctors have revealed that “it’s very treatable.” She has been an advocate for cancer research and running the Olivia Newton-John Cancer and Wellness Center in Melbourne, Australia, after her first successful battle with cancer.

More recently, she shook legs with her Grease co-star John Travolta at the 40th anniversary of the movie earlier in August. A source close to Newton-John shared People,

She’s feeling and looking great and was just dancing with John Travolta at a Grease 40th anniversary event. Everything that’s being reported about her diagnosis is the same news she released last year.

The iconic singer released her new memoir in September and gearing up for her cancer walk on September 26. So, she is doing just fine, and it doesn’t seem she is slowing down yet!