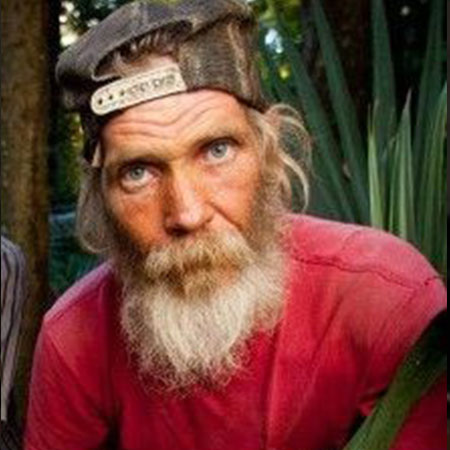 Mitchell Guist was a reality TV star, who starred in the History series, Swamp People.

He learned to live off the land and hunting from his father.

After moving to his own home in the bayou at the age of 18, he lived with his brother, Glenn, his whole life.

The lifelong alligator hunters and fishermen, the brothers, joined the cast of ‘Swamp People’ during its 2nd season in 2011 and instantly became popular.

In the show, they would regularly be featured hunting alligator gar, crayfish, blue catfish, squirrel, bullfrog, turtle and cottontail rabbit for their livelihood.

The Guist brothers became nationally prominent as the grizzled, alligator hunting brothers on the show, until Mitchell died.

Reportedly, he fell off the boat after suffering what appeared to be like a seizure while cruising along the Belle River.

He took his last breathe on the swamp, doing what he loved. Nothing could drift the brothers until the cruel death took his life away.

Fans miss him on the show, and some have even claimed that they stopped watching the show after his demise.

Now, Glenn is continuing the legacy of his brother on the swamps of Louisiana and is still appearing in the show.

The fan page of the brothers on Facebook has garnered over 43k likes and followers.