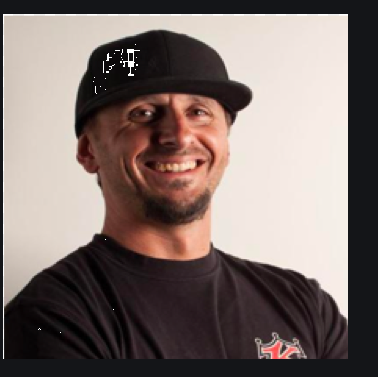 Kevin Schiele (Nov. 30, 1978) is an American car customizer widely known for his work in the Velocity’s Bitchin’ Rides and Beyond Bitchin’ Rides.

He is the shop foreman in Kindig-it Design, which is owned by entrepreneur, Dave Kindig and his wife, Charity Kindig.

He rose to fame after his appearance in ‘Bitchin Rides,’ since it was premiered on September 2, 2014.

He has also appeared in the show, Beyond Bitchin’ Rides, which aired for only one season in 2015.

Reportedly, Kevin Schiele has personally built 3 top notch custom sports trucks and has garnered a net worth of approximately $250,000.

A fan of Bitchin’ Rides and Fast N’ Loud, once said that Kevin looks quite similar to Charles Cimino from Gas Monkey Garage.

GGM replied with their bizarre humor:

“Looks Like Kev has 100% too much sleeve to be a dead ringer for Charles.”

According to his LinkedIn profile, he is a married man and is a father of three kids.

Kevin is also a member of Severed Ties Truck Club, the Salt Lake Chapter and enjoys long walks on the beach, and boating.