Celtics legend Jo Jo White dies at the age of 71 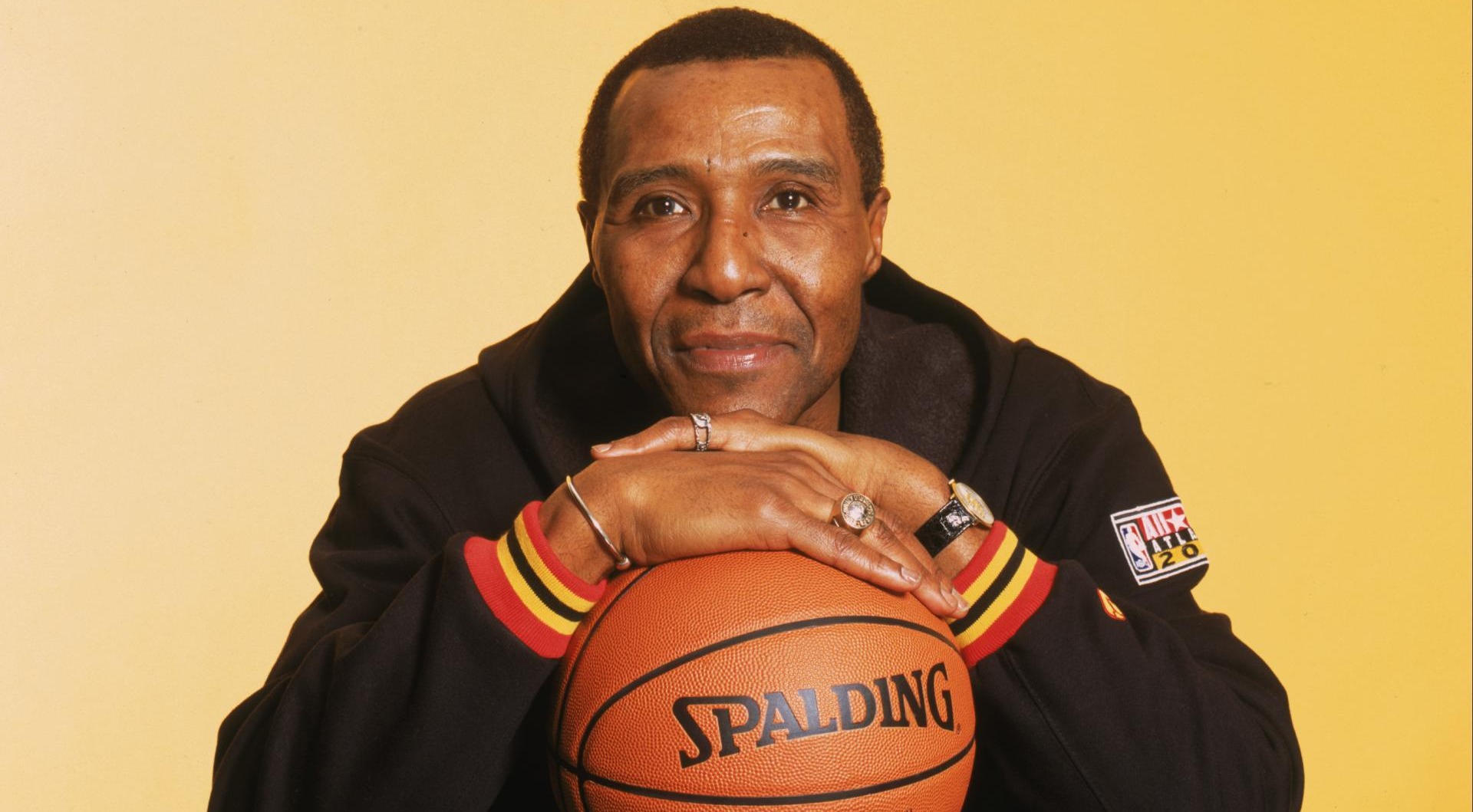 Jo Jo White, the professional American basketball player is now no longer with us. He died on January 16, 2018, at the age of 71, following the aftermaths of cancer. Scroll down to get more!

Jo Jo White, the talented basketball champion whose grace on games had always been a pleasure to acknowledge is now no more with us. The basketball icon died following the complications of his dementia, shadowed by pneumonia.

In 2010, Jo Jo had a benign brain Tumor removed in Boston. The complication he went through after the removal of the tumor is said to have caused cancer. The Celtics legend had been fighting the battle for years until Tuesday morning when the devastating news of his death was confirmed. 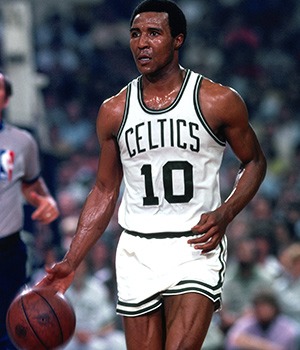 The NBA commissioner Adam Silver had issued his condolence via twitter ascending his sympathies towards White’s Family. He also talked about the contributions White had gifted to the NBA family over the years.

Boston Celtics also showed their deepest compassion on White’s demise. The Celtic organization issued a statement which reads, “His contributions to the team’s championship legacy may have only been surpassed by the deep and lasting impact that he had in the community. The thoughts and sympathies of the entire Celtics organization are with the White family.” 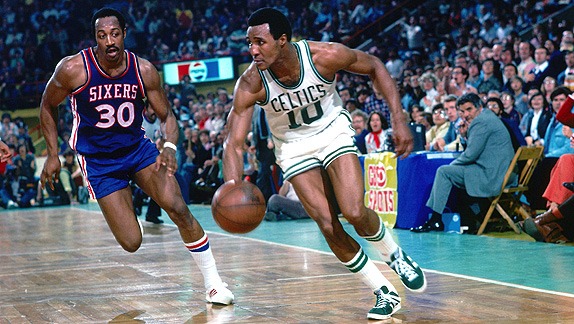 Jo Jo who is a Hall of Famer initiated his basketball career from his college days at the University of Kansas and went on to become an iconic figure of the game.

Lastly, we would like to express our deepest sympathy to Jo Jo’s family and may his soul rest in peace.