Avengers: Infinity war, one of the most awaited American superhero movies is based on Marvel Comics superhero team the Avengers. Despite having numerous heroic characters in the movie, fans have been curious about Gamora, the daughter of Thanos. Further, co-director of the newest Avenger movie, Joe Russo, has confirmed a popular fan theory about Gamora.

What Happened to Gamora? Confirmation to the Soul Stone theory by the director??

Avengers: Infinity War has taken the cinematic universe by storm. It has been breaking the box office records and set the highest opening weekend of all time.The latest Avengers movie brought all the superheroes from 18 movies of MCU together and gave viewers the greatest unexpected twist anybody could have predicted.

There is a good deal of fan theories concerning the events of Avengers: Infinity War and about what will happen in the untitled Avengers 4 movie that will come out next year.

Spoilers ahead!!! If you haven’t seen the movie, we advise you not to scroll further.

Towards the climax of the movie, Thanos snapped his fingers and half of the superheroes, and the universe disappeared into thin air whereas, Thanos was hauled to an orange realm where he meets his beloved daughter Gamora. A young Gamora asks him if it was all worth it. A student asked the director, Joe Russo, if Thanos was inside the soul stone in this scene. 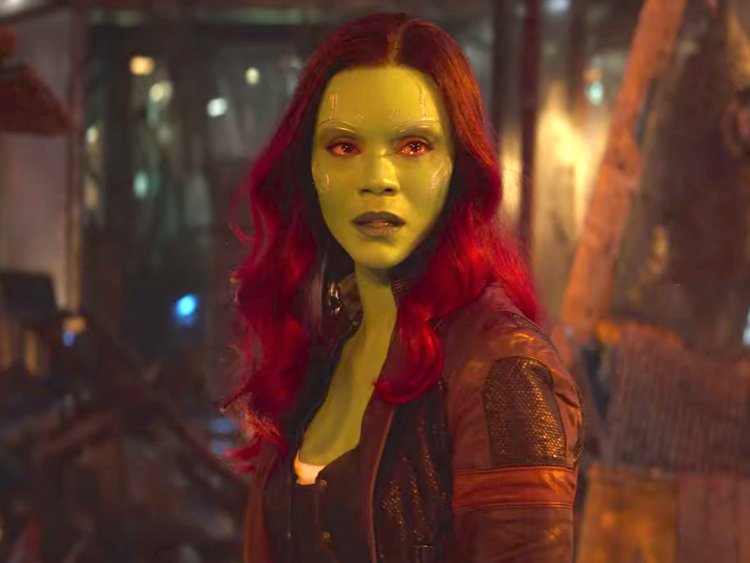 When the student asked if it was Gamora or just a projection of Gamora from Thanos’s mind, Russo confirmed that it was indeed Gamora.

Russo added, “We don’t like two-dimensional roles or three-dimensional villains. Every villain is a hero in their own story, and as insane and psychotic and brutal and violent as Thanos is, he’s a more complex villain if you go on a journey with him emotionally. He does care for things, and it is complicated for him to execute his plan, and it cost him something. He said at the end that it cost him everything and that it was the only thing he loved, which was Gamora, which is why we put him back with her at the end.” 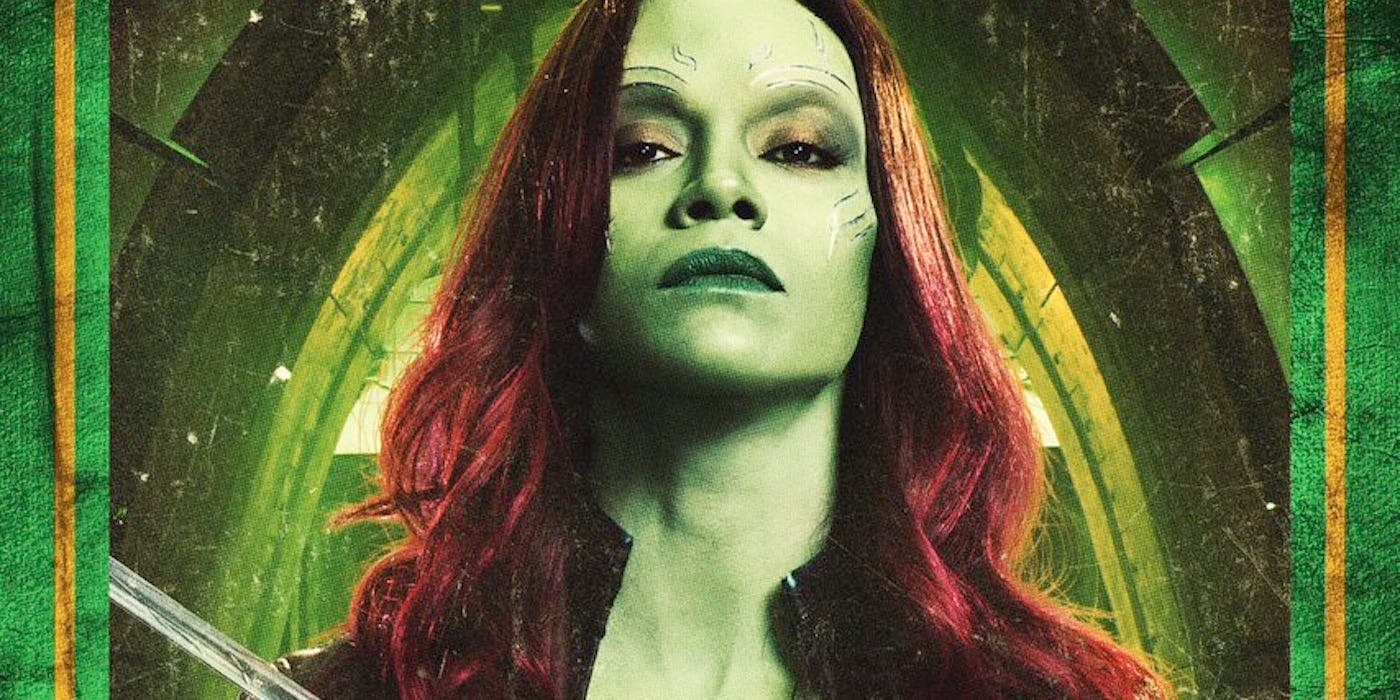 One of the most shocking and emotional deaths in the movie was Gamora. With the death of Gamora and so many characters of Guardians of the Galaxy, another GOTG movie does not seem possible. Hence, as a third GOTG movie has already been announced, fans predict that they will return.

However, unlike others, Gamora did not evaporate into thin air. Thanos threw Gamora to her death when he was asked to sacrifice his loved one in exchange for the soul stone. Gamora first laughed off the idea thinking Thanos did not love anyone. But, unluckily Thanos who loved his adopted daughter, Gamora killed her for the soul stone. 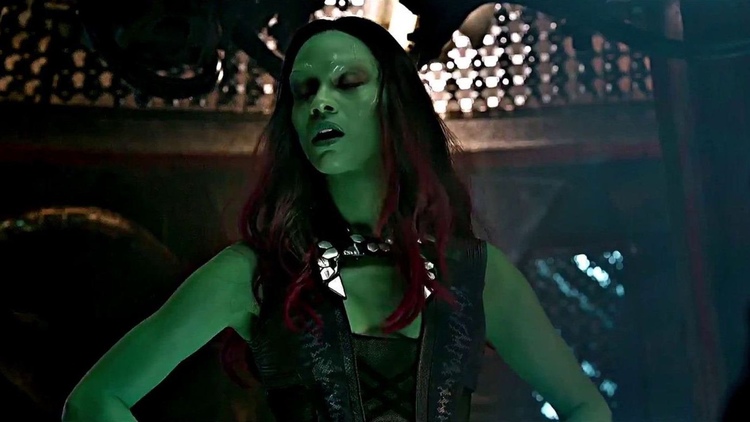 So, perhaps, Gamora didn’t die but was trapped inside the soul stone. And, anything that is trapped can be untrapped.

Actress Zoe Saldana, who plays Gamora in the movie, also let it slip in an interview that she appears in Avengers 4. We’ll only know for sure when the next movie comes out in 2019.

Let us know in the comments about what you think happened to Gamora.

What happened to Griff Jenkins? Update on his health!