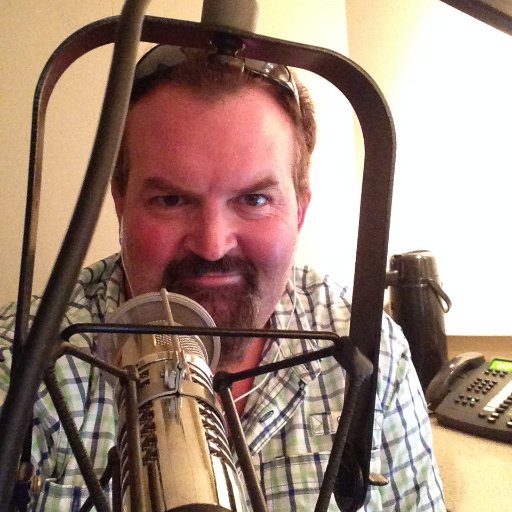 Outspoken and vocal about what he thinks, G.W. Boles had a problem fitting in since his early childhood.

Boles, who dreamt of being a professional racer, dropped out of school and started his career as a trucker.

An entertainer at heart, he also picked up stand-up comedy at the same time.

His quick-witted quips and an outspoken personality caught the attention of History producers.

He was subsequently asked to join ‘IRT: Deadliest Roads’ and first appeared in episode 4 of the second season.

The premise of the show made him so excited that he was willing to take the job even if the cameras were not rolling.

He teamed up with ‘Ice Road Truckers’ veteran, Lisa Kelly, and their collaboration was one of the best in the show.

He appeared in the show in its second season. Additionally, he has also appeared in movies like The Family Secret and Appetite for Affliction.

He is married to Jenny Rose Carpio-Boles, and the couple lives in Kemah, Texas.