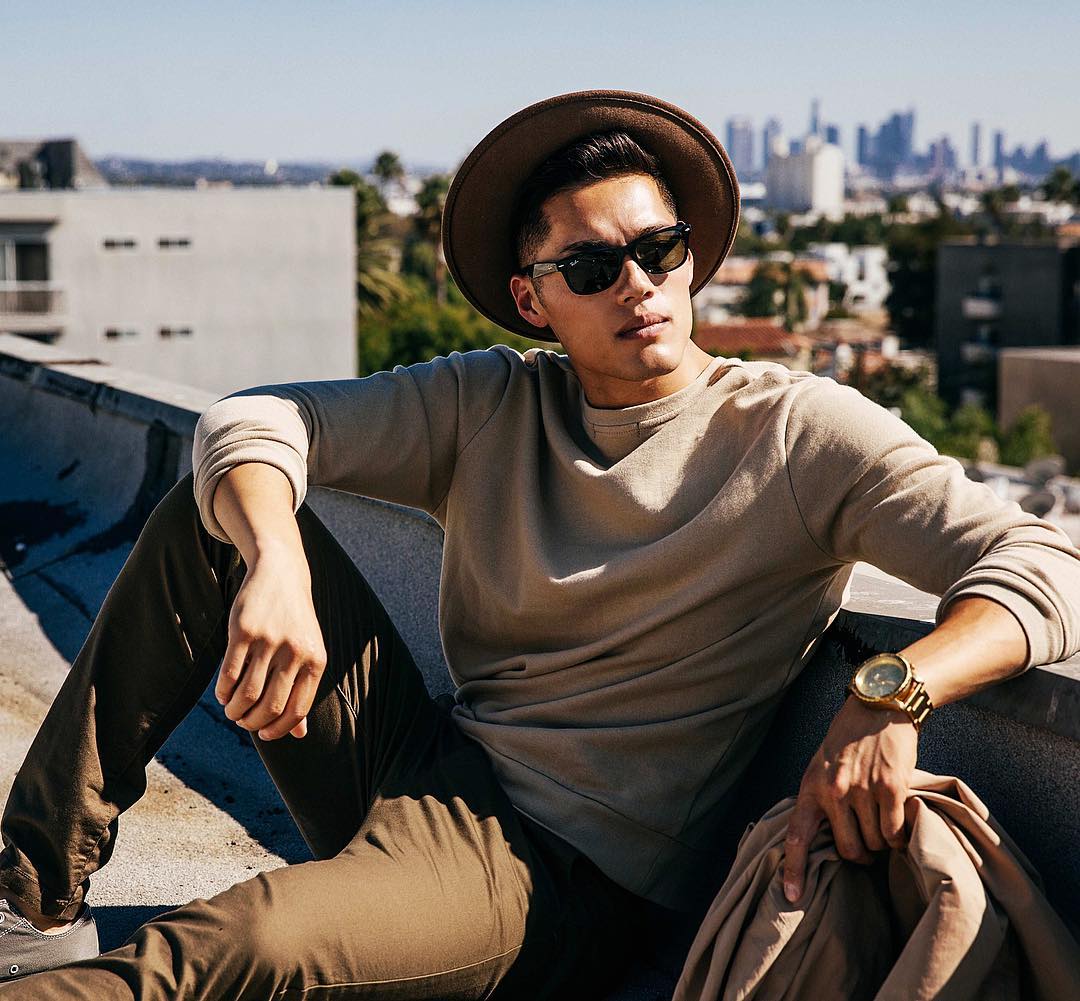 Tim Chung is a Los Angeles police officer, who is widely recognized as a hot bodyguard of a reality star Kylie Jenner. He has been grist for the gossips after fans have flooded the social media with comments about his strong resemblance with Stormi Webster.

When he is off duty, he bodyguards Kylie Jenner and keeps her safe. He has been working for the Kardashian-Jenner family for a few years now. Prior to Kylie, he has worked for Kim Kardashian, Kourtney Kardashian, and their children. 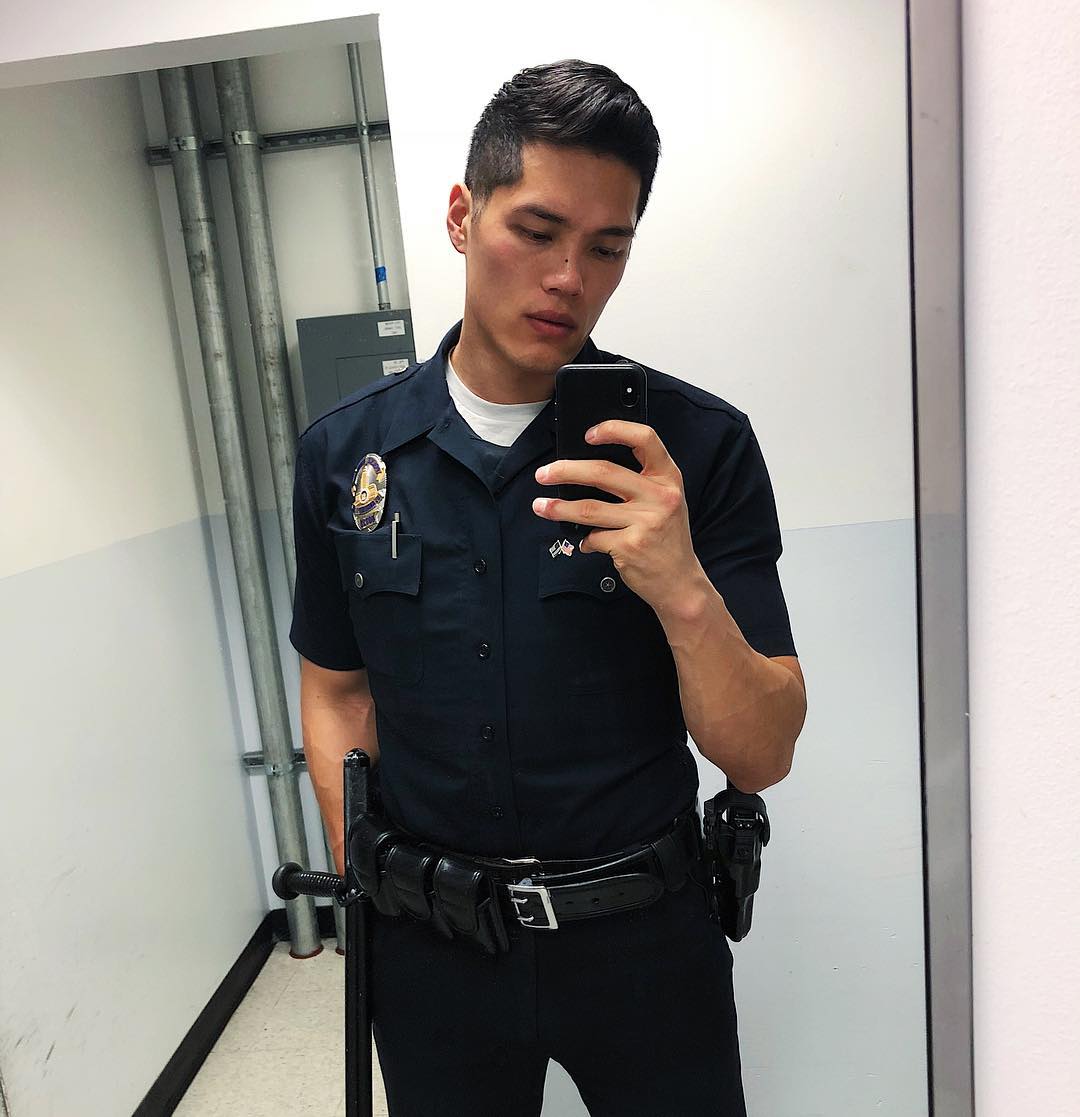 Beside, he is also a part-time model. It is not much of a surprise that such a sizzling hot bodyguard is a model. As his 331K followers on Instagram might have seen his account filled with his captivating selfies.

As a model, he has modeled for Black Tux and Wolf & Shepherd shoes. Additionally, he has also modeled for an eyewear company, Tc Charton. 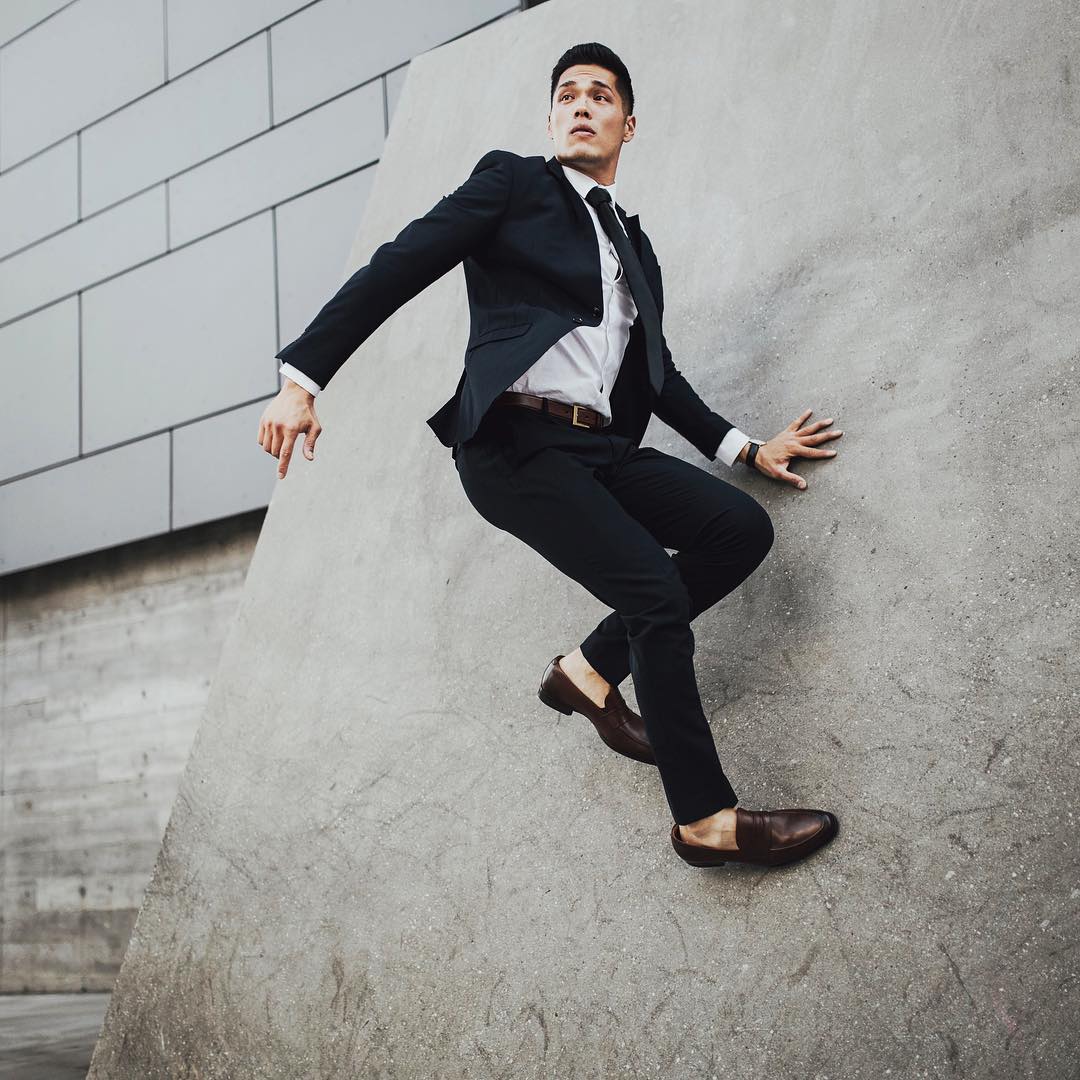 In 2015, he was also featured in ads of New Year Vision Expo and Vegas International Vision Expo, and also for Volvo. Over the year he has made it to the lists of hot bodyguards. He was even named as one of the sexiest celebrity bodyguards by Page Six report.

With his feet on different stream, he must have accumulated an impressive net worth. So far, the exact figure of his net worth is still behind the closet.

Is he Stormi Webster’s father?

After splitting with longtime boyfriend Tyga last year, Kylie quickly moved with another hot rapper, Travis Scott. On February, Kylie gave birth to a baby girl named Stormi Webster with her boyfriend, Travis. The birth of the child was confirmed via Instagram, and she also shared a sweet video that Travis put together. 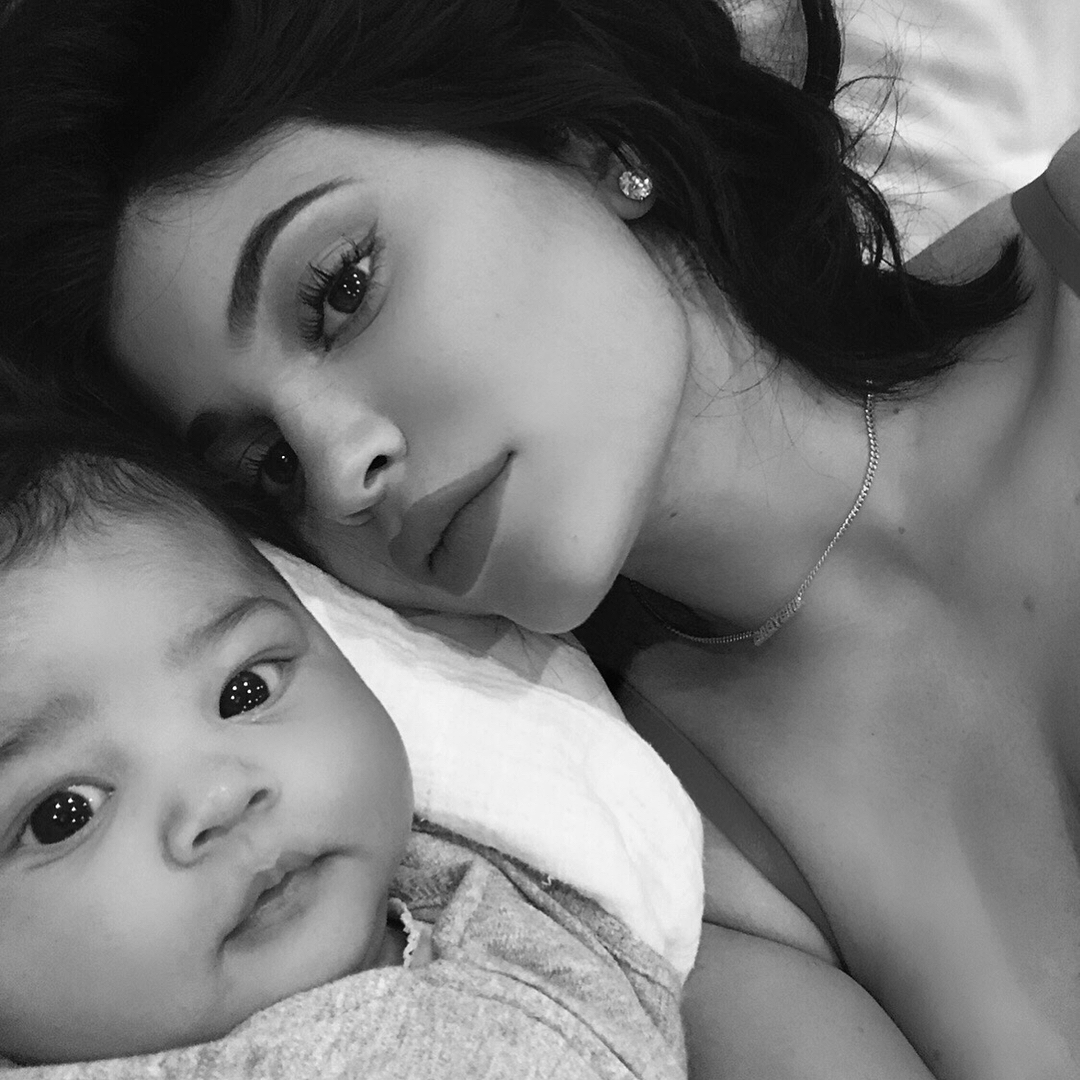 Recently, Tim has been the talk of the town, as fans have been speculating him to be the father of Kylie Jenner’s daughter, Stormi Webster. Fans are comparing Tim’s pictures with Stormi and commenting about his likeness with Tim. 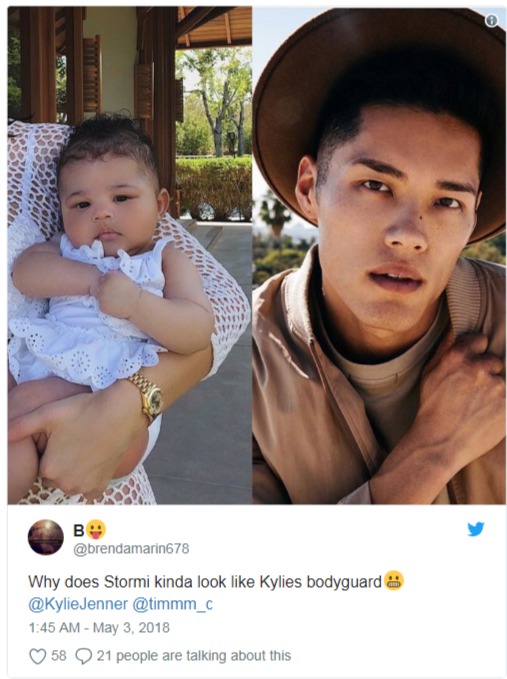 Not only people but rapper and ex-boyfriend of Kylie, Tyga also believes that Stormi’s birth father is Tim. And this is not the first time he has questioned about Stormi’s paternity. Right after the birth of Stormi, Tyga wanted a DNA test to prove that he is not the father, which Kylie apparently did. Tyga even thinks Travis is an idiot as Stormi’s nose, eyes and even hair matches with Tim.

Despite rumors swirling around the media, Travis, Kylie, and Tim doesn’t not think it’s important to respond. Instead, Kylie and Travis have slammed the rumor by showing off their blissful togetherness, and their involvement in parenting their newborn on social sites.