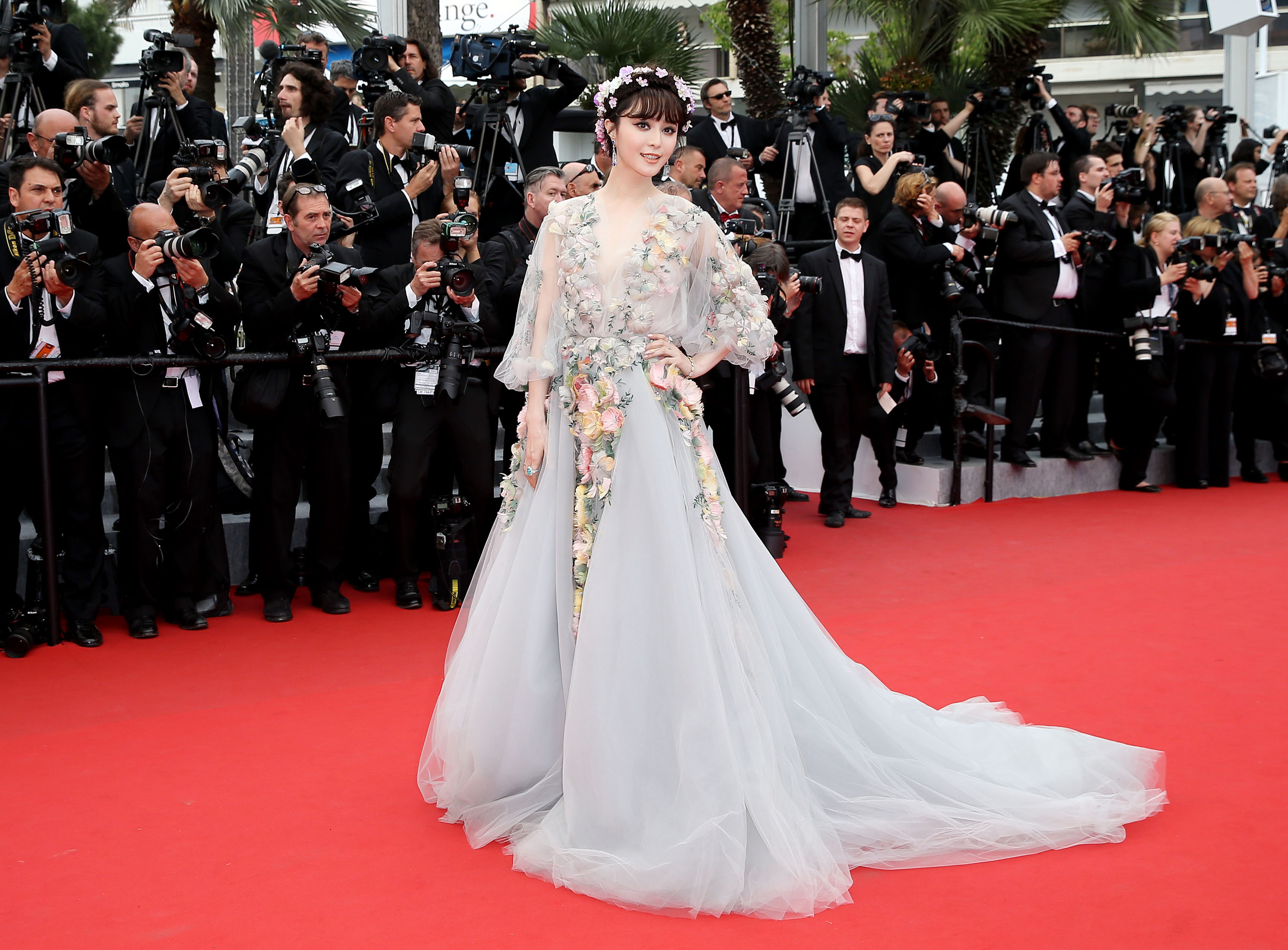 One of China’s most famous actresses, Fan Bingbing, who has been missing since July, has come last in China Film and Television Star Social Responsibility Report ranks. Since July, it is the latest sign that the 36-year-old actress may have fallen foul of the authorities.

According to rumors, authorities detained her for tax evasion. Last year, Fan topped the Forbes list of top-earning Chinese celebrities making £33 million in 2017.

Where Is Fan Bingbing?

In the report published by Beijing Normal University, 100 Chinese celebrities were ranked according to their normal jobs, social work, and personal purity. In the list, the stars gained a score out of 100, and they needed 60 to pass.

Only nine celebrities received a passing score of 60 percent. Actor Xu Zheng topped the list with a score of 78 percent. Fan, best known in Hollywood for her roles in the X-Men movie franchise, hasn’t been public since July 1, which started rumors that she might be in prison.

The publishers said they studied Fan’s behavior to get some information about her social responsibility but did not elaborate on how they arrived at the results, saying that the findings were based on “research and web-scraping.” Fan Bingbing, who has 62 million followers on Weibo, was last active on July 23.

Bingbing’s disappearance came just a few months after television host Cui Yongyuan accused her of tax evasion. According to Asia One, the allegation is that Fan had a contract of £1.2million. Moreover, which is used as a cover for another contract of £5.6 million. Phoenix Television reported that her office was empty when they visited the premise a few weeks ago.

But despite the rumors, Fan has not been formally accused of any crime. Fan’s last public appearance was at a children’s hospital on July 1.