Who will win America’s Got Talent season 13? Finalists Selected! 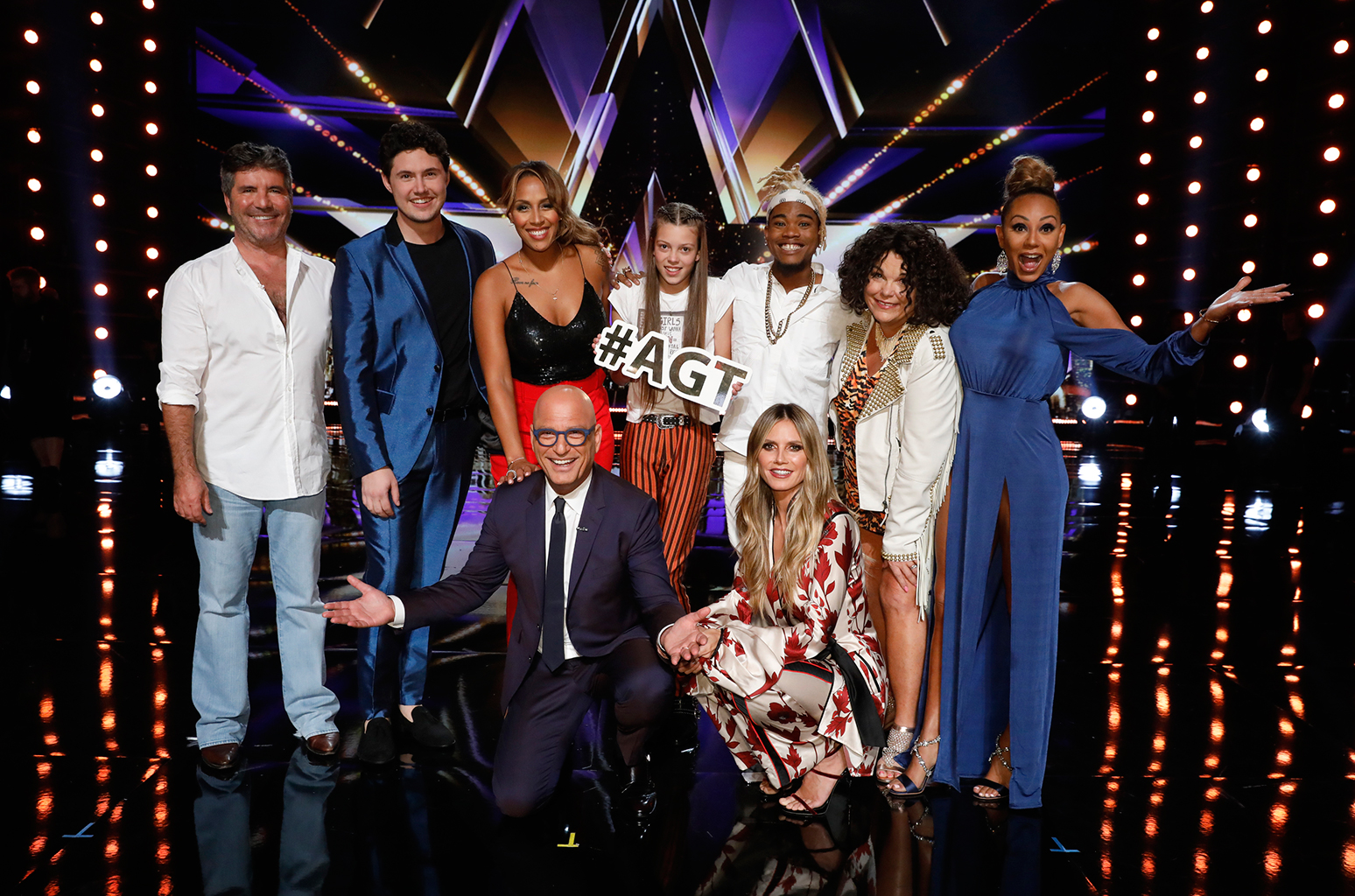 On Wednesday, stand-up comedian Vicki Barbolak, the only non-musical act to advance to next week’s live show finals. Besides, Howie Mandel announced the 14-year-old Courtney Hadwin as the finalist. Moreover, Howie commented, I smell a million dollars! These lucky five will compete next week on September 19 for the grand prize of $1 million.

What is America’s Got Talent judge Simon Cowell’s net worth in 2018?