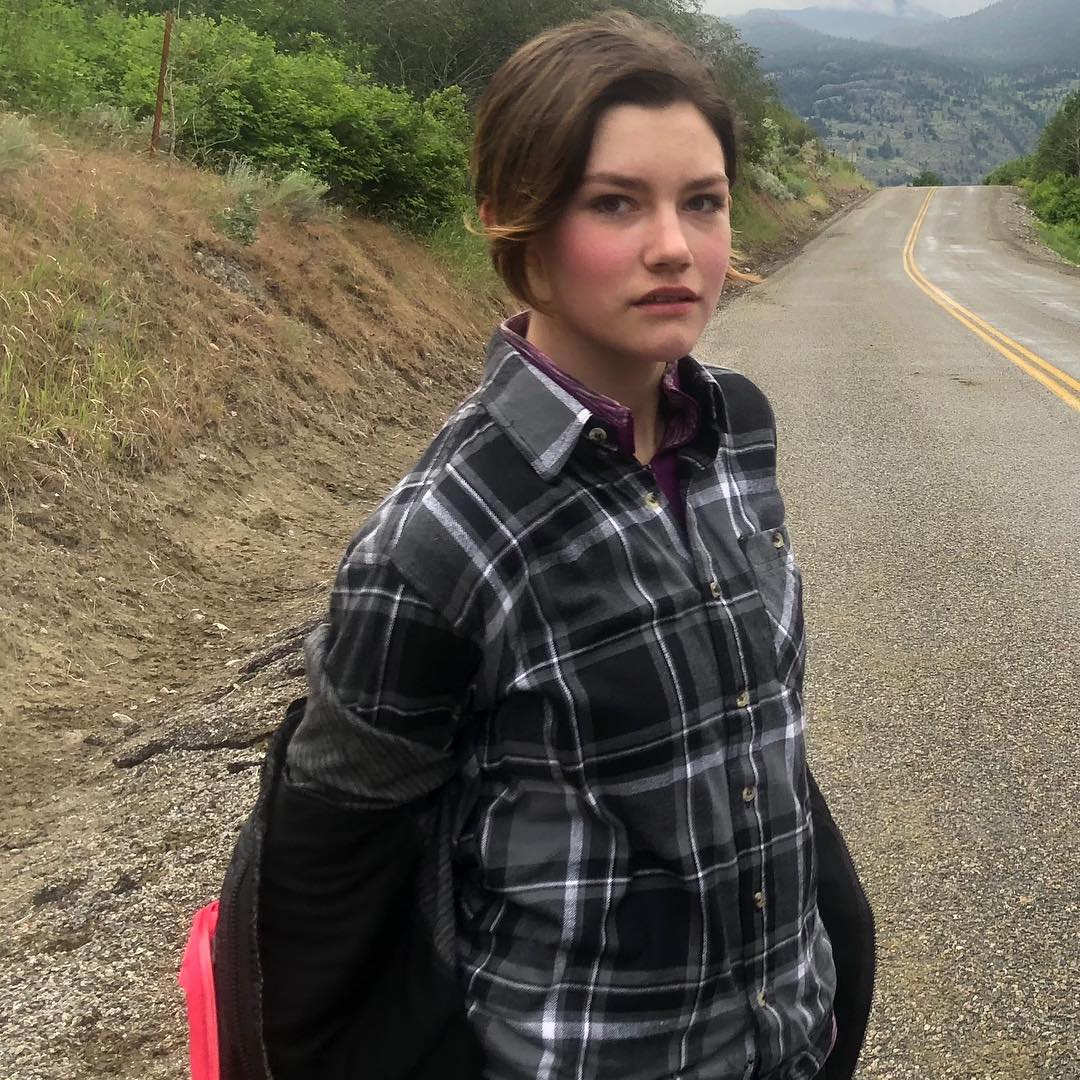 First big job ever! Alaskan Bush People star Rain Brown lands her first “real” job, which somehow left her a bit frazzled at first. She is learning to operate a tricky drilling vehicle with the assistance of her father, Billy Brown.

In an exclusive clip shared by Radar Online, we can see how dangerous the piece of machinery is, which is not everyone’s cup of tea.

When Billy joking says that she is going to run the machine, the 15-year-old confesses,

I think it’s really cool that dad trusts me enough to put me in a machine like that, but it’s that pressure, it can freak somebody like me out.

Billy shows off his trust in her abilities mentioning how he wouldn’t let her siblings do the job like operating a dangerous drilling vehicle. We could easily see the nervousness in Rain’s face when she sits on the machine, but her father does everything to encourage her.

She further shared in the confessional,

I want to do more in the future for the family and this is the first big job that I’ve had that people are actually depending on me. If I mess the holes up or if I do something wrong, the entire barn will be messed up.

Rain has always been the one to speak her heart out. She recently accused her big brother Noah’s wife, Rhain, of stealing her name. Furthermore, we can expect more surprises and interesting plots in the show as the Brown family faces new challenges in their new homestead in Washington state.

Catch Alaskan Bush People on Sunday at 9 pm on the Discovery Channel.