Skip to content
Home » Celebrity » Is the BMX rider Chris Doyle out of danger? Find out what happened to the stunt pro! 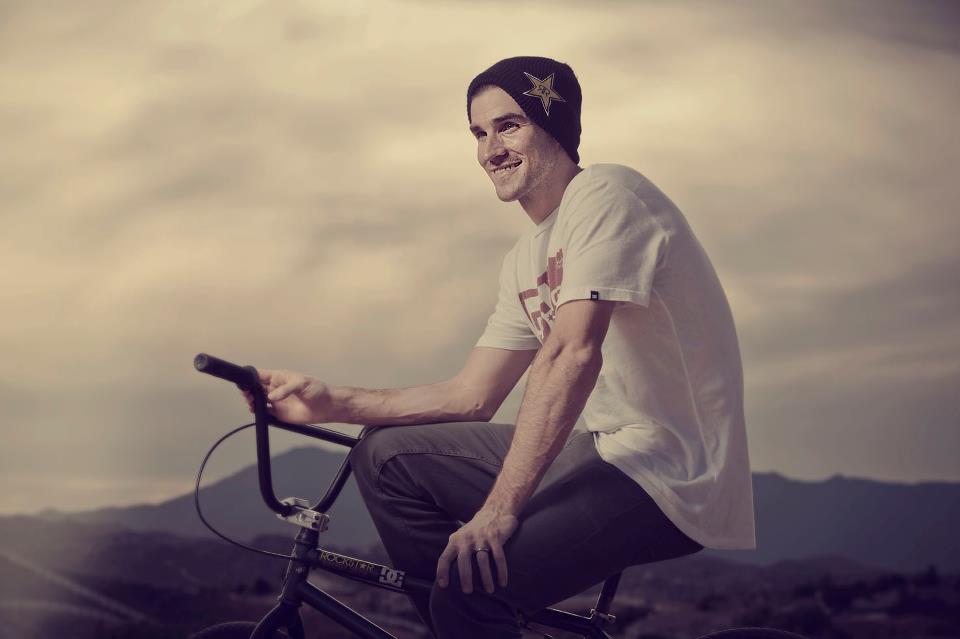 Chris Doyle, a pro BMX rider, is now out of danger! The pro rider was admitted to the hospital earlier this month after he collapsed before Albuquerque event. Let’s get some more details about why he was hospitalized!

What happened to Chris Doyle?

The stunt pro was rushed towards hospital after he collapsed before Albuquerque event. He was then treated swiftly. The unforeseen situation was life-threatening, but as of now, a statement has been released regarding his stable health condition. 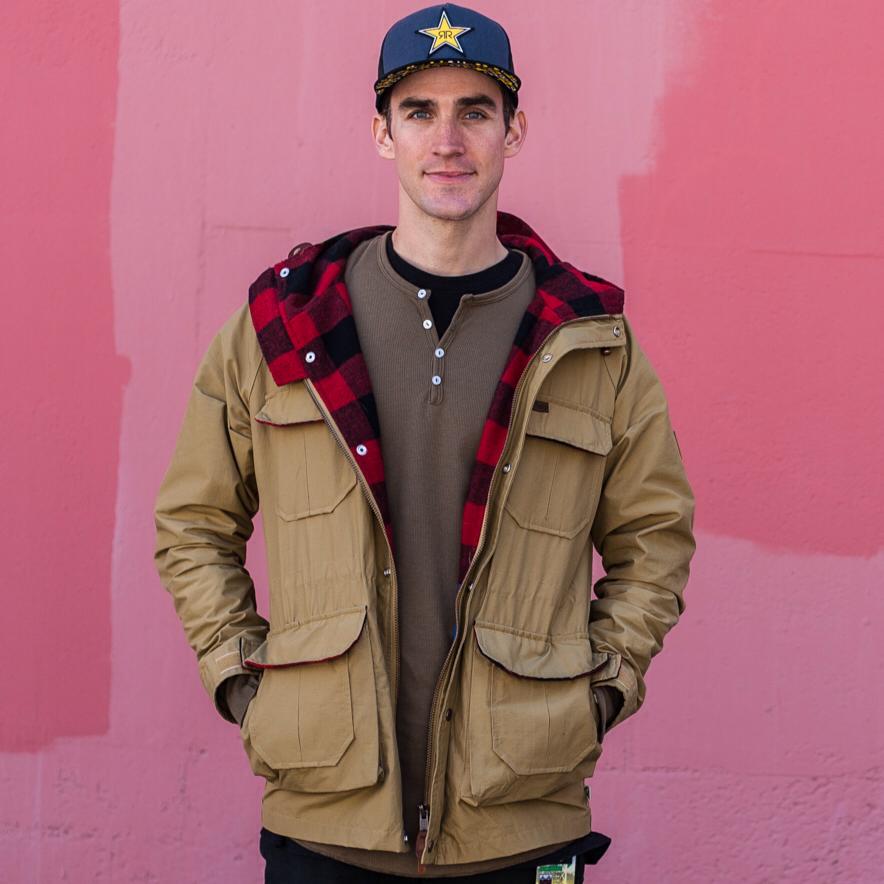 For those who have been wondering about the actual cause of Chris’ health condition, he has now released information regarding his health condition on Facebook. The statements read, “Okay, so as most have heard by now, I had a very bad accident recently while riding… well, after riding.”

He then mentioned that he went into cardiac arrest after he had a session with the Kink crew. He continued, “My friends most definitely saved my life. Jay and Nathan both called 911, Chad and Darryl ran to the nearest hospital while Matt rode his bike there. When that nearest hospital didn’t help, they came back to find Calvin Kosovich administering CPR.”

Chris shared that what he is suffering is called HCM (hypertrophic cardiomyopathy). He being the patient of HCM is suggesting everybody take a CPR class.

A. J. Allmendinger bio: Know about the kart racer who started career as BMX racer!

As of now, he is receiving treatments and utmost care from the University of New Mexico. Chris further mentioned that he would be wearing the ICD after leaving the hospital to avoid the cardiac arrest in future.

He ended his statement saying, “Words cannot do justice to explain the gratitude I have for the outpouring love and support my family, and I are receiving from all of you.” 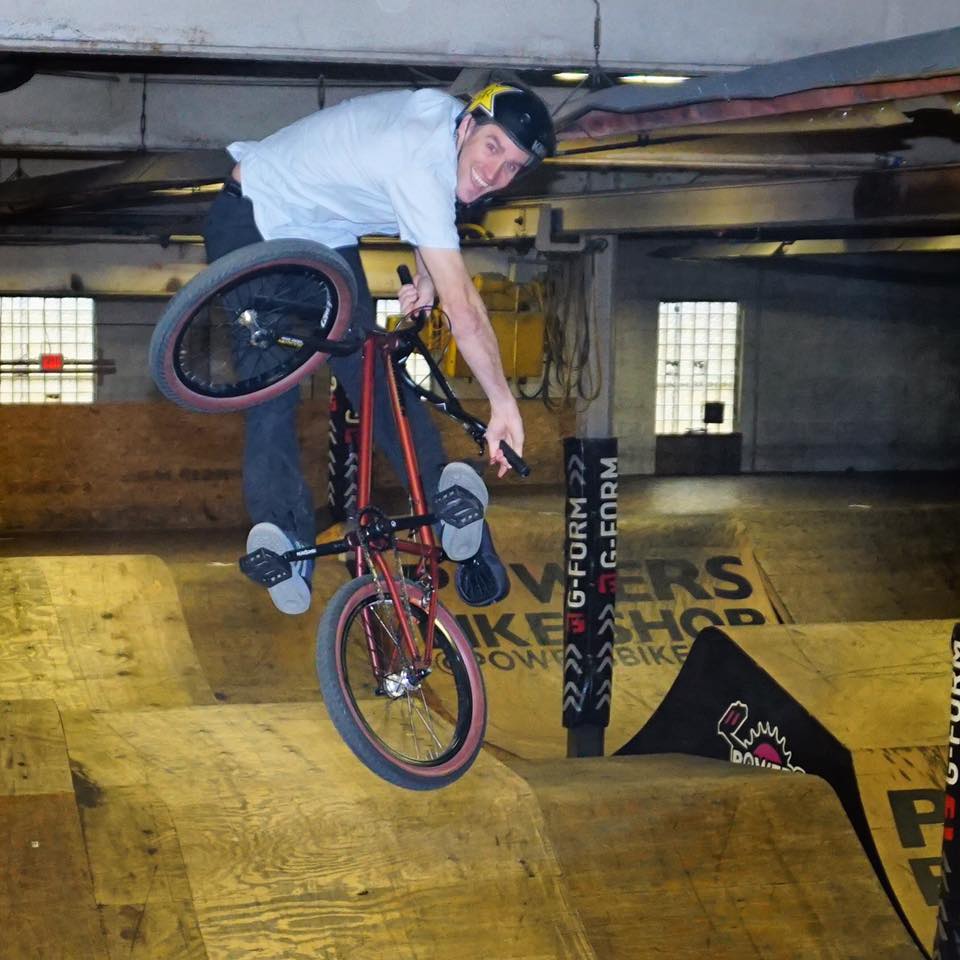 Chris Doyle has been in the industry for more than two decades. He has inspired many of the BMX fans.

As Chris Doyle is out of the radar for a while now, his fans are wishing him a swift recovery. Hopefully, the stunt pro will be back with his skills soon.