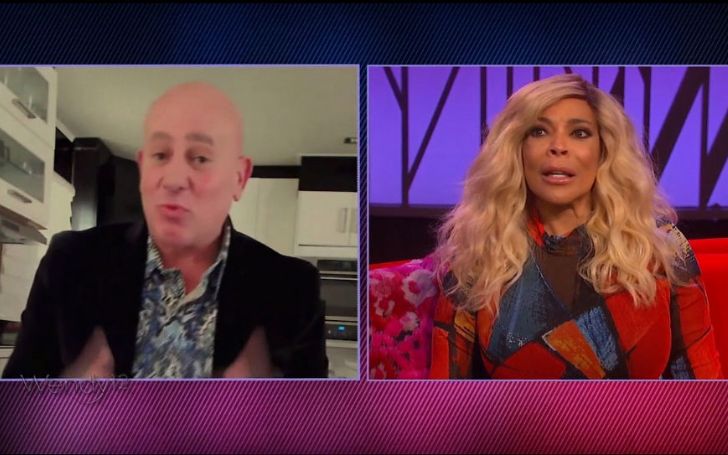 Wendy Williams is absolutely gutted since her new boyfriend has left New York to relocate to Maryland. The daytime host turned emotional while discussing her “sad” farewell with Mike Esterman, whom she encountered last month during a “Date Wendy” feature on her talk show.

“I really like him, and he really likes me. Like it broke my heart when he was leaving,” she said on the show during the week. “Like I walked him to the elevator and waited for the doors to close.”

The pair, however, will be reunited soon, as she is preparing a trip to Esterman in the Free State.

“Mike and I will see each other this week … He lives in Maryland, and I live here,” Williams stated. “Because of the [COVID-19] virus, you can’t do all that traveling. You can’t. A smart one doesn’t. But I’m going to see him this week. He’s busy … We talk all the time.”

The 56-year-old Williams and her contractor beau Esterman, 55, bumped into each other when he appeared on her program’s “Date Wendy” segment. Esterman was chosen as the winner from a group of three contestants competing for a romantic dinner with Williams.

Wendy felt she and Esterman shared “a lot in common,” so she uploaded a selfie with him after their first date.

“Mike & I are having fun!! I’m glad he’s a REAL gentleman,” captioned Williams, who had previously stated on her talk show that she and Esterman attended the CORE Club and even kissed.

Williams had been married to Kevin Hunter for over two decades before filing for divorce in April 2019. Kevin Jr., their 20-year-old son, is their only child.