Rapper Fredo Santana Passed Away from a Fatal Seizure at 27 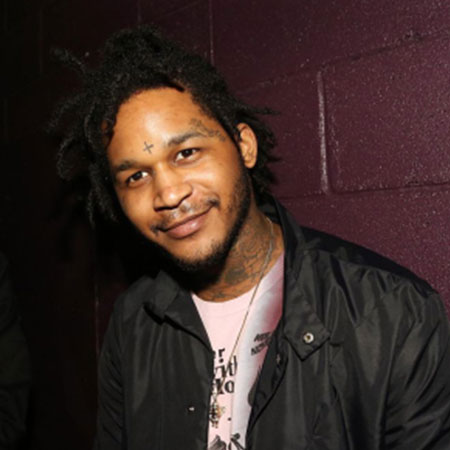 American rapper Derrick Coleman aka Fredo Santana passed away at the age of 27.

Drake followed Maxo to pay tribute to the late rapper, who was best known for appearing on Drake’s video ‘Hold On, We’re Going Home.’

Satana was a key to Chicago’s Drill scene after the release of his mixtape, ‘It’s a Scary Site.’

He released his debut studio album, Trappin Ain’t Dead in 2013.

Fredo posted a video on Instagram to let his fans know about his health issues and the delay of his collab song, Turbo Bandana with Chief Keef.

According to Fredo, he had suffered kidney failure and liver failure, following his lean addiction.

He tweeted that he was trying to run away from his old life by getting high and not face his demons; he also thought of joining a rehab.

Fredo Santana passed away due to a fatal seizure; his girlfriend, with whom he has an eight year old son, found him unresponsive in his L.A home.

Many fans and celebrities alike are paying their respects to the departed rapper on social media.