Skip to content
Home » Entertainment » What is Tanked star Wayde King net worth in 2018?

What is Tanked star Wayde King net worth in 2018? 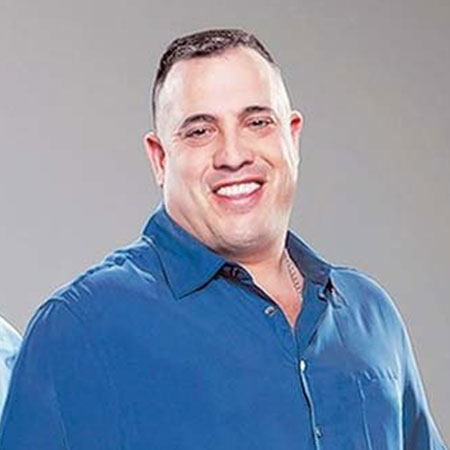 As his father was a fish dealer, they had several fish tanks in the basement. Wayne became fond of fishes from an early age.

By the time he was 14, he had already been cleaning aquariums in Long Island and later moved to Las Vegas to work for a company which built and sold aquariums.

He met his wife, Heather Raymer, while building a tank for a family.

Impressed by Wayde’s devotion to fish, Heather’s father, Irwin, partnered with him to improve his expertise of tanks and fishes.

This led him to start his own tank manufacturing company, Acrylic Tank Manufacturing (ATM).

Wayde is the CEO of the company, while his wife, Heather, and brother-in-law, Brett, are the accountant and COO respectively.

ATM has become the most successful tank manufacturing firm, leading the company to have its own reality show.

In 2011, the reality show, Tanked, premiered on Animal Planet, which follows the company’s operations.

Animal Planet later re-released the series with commentary texts from the cast under the name, Tanked: Unfiltered, in 2012.

The show is currently airing its 14th season, which premiered on March 30, 2018.

Wayde and Heather have been married for over two decades, and they have two daughters, Morgan and Taylor.

As of 2018, Wayde has garnered a net worth of approximately $5 million.