Skip to content
Home » Entertainment » What is Australian Idol Kate DeAraugo doing now? Net Worth in 2018

What is Australian Idol Kate DeAraugo doing now? Net Worth in 2018 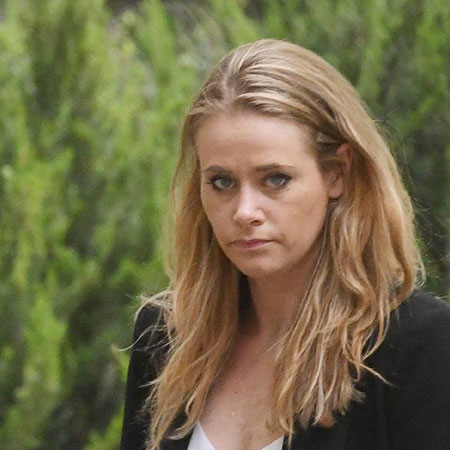 Australian singer and songwriter, Katherine Jenna DeAraugo, is the winner of the third season of Australian Idol (2005).

She was born on 5 November 1985 to parents, Sue and Paul and has a brother, Alex and a sister, Eliza.

A former swimming instructor, Kate, failed to make it past the auditions in first and second season of Australian Idol.

After Idol, she released her first single, Maybe Tonight, in November 2005. The single was certified Platinum by ARIA.

In December 2005, she released her debut album, A Place I’ve Never Been, which was also certified Platinum.

With three other Australian Idol contestants, Ricki-Lee Coulter, Paulini and Emily Williams, she started touring with the name, Young Divas.

The band appeared in various TV shows like Sunrise and Dancing with the Stars to promote the tour.

After gaining fame as a group, Young Divas was disbanded in 2009 after its members chose to pursue solo careers.

Her weight gain became a publicized event after she was defamed by Kyle Sandilands and she later turned to drugs to battle her depression.

She claimed that her weight issue an addiction was the reason behind the break up with her boyfriend.

After the surgery, she briefly returned to music industry and released two singles, It’s True and Shut Your Mouth.

She penned her addiction and weight issues in her 2015 autobiography, Confessions of a Fallen Idol.

She was arrested in 2017 for the possession of crystal methamphetamine, a tomahawk and a large knife.

After she plead guilty to the charges, she was spared a conviction and was order to serve 12-month community correction.

The singer and songwriter is currently worth $6 million.

She is clean with no sign of drugs and is working together as a part of a 20-gig show with the James Southwell Band.