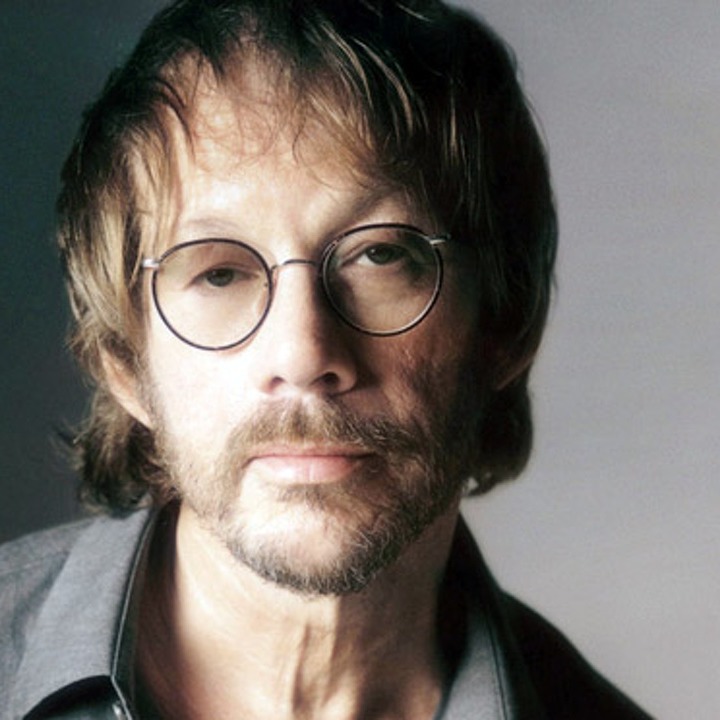 Warren William Zevon, popular by his stage name Warren Zevon, was an American musician, rock singer, and songwriter. He was one of the most talented and influential figures ever to grace the music world. An astonishing figure, Warren is a true definition of legend that left so much to be remembered even though his physical appearance no longer exists.

In his childhood, the legendary singer faced numerous ups and downs. He faced it all, from working as a bookie for a gangster to seeing his parents separate, he faced. And all the disappointments and heartbreak that he endured in his childhood built a platform for him to go on and become one of the best in the music industry.

While in LA, Warren, along with his pal Robert Craft briefly studied modern classical music, and that was when he made sure that music was his preferred career choice for him.

New York City was his destination to establish himself as a musician. Aged 16, the singer moved to NY, leaving his studies in LA. His musical journey began early. His first notable involvement in music came when he produced several songs for his musical group Lyme & Cybelle. In those early days, he wrote several songs that would become successful.

One of such songs was She Quit Me, which was later included in the 1969 movie Midnight Cowboy. And by the end of 1969, Warren had delivered his first solo album, Wanted Dead or Alive. The album consists of songs like Tule’s Blues and A Bullet for Ramona which carried the flashes of his troubled childhood and the heartbreak he suffered.

After returning to his homeland, he traveled on his first musical tour. His musical career was flying before alcoholism brought it down to earth.

His songs were few between 1978 and 1980. Many predicted the end of a great musician. But he came back strong in 1980 when he delivered yet another masterpiece with Bad Luck Streak in Dancing School and Stand in the Fire.

The second phase of his career was equally fruitful as his first. In the second half of his career, he delivered hits like The Envoy (1982), Sentiment Hygiene (1987) and Life’ll kill Ya (2000). Besides these songs, the musician has also given his voice to various TV series theme songs, which include The Drug Wars (1990), Tales from the Crypt (1992) and Route (1993).

Warren Zevon, the influential musical figure, was born on 24th January 1947. His father, William Zevon, was a Russian Jewish immigrant, who operated as a gangster and his mother, Beverly Cope Simons, was a native of Mormon Midwest who had English descent. No further details have been published about the musician’s childhood.

The legendary musician married a beautiful woman named Crystal Zevon on 1974. The couple was married for 7 years before they separated in 1981. Together the couple is parents to their two children, daughter Ariel Zevon and son Jordan Zevon.

Warren’s glittering carer landed him with admiration and financial satisfaction.

Warren Zevon was a great figure who gave a lot to the world of music. Carrying his work as an irreplaceable part of his life, he climbed to a great height of success and prosperity through constant effort and dedication.

In return, music served him with popularity and admiration. Not only that, but music has also helped him live a lavishing life by helping him accumulate a net worth of around 20 million dollars.