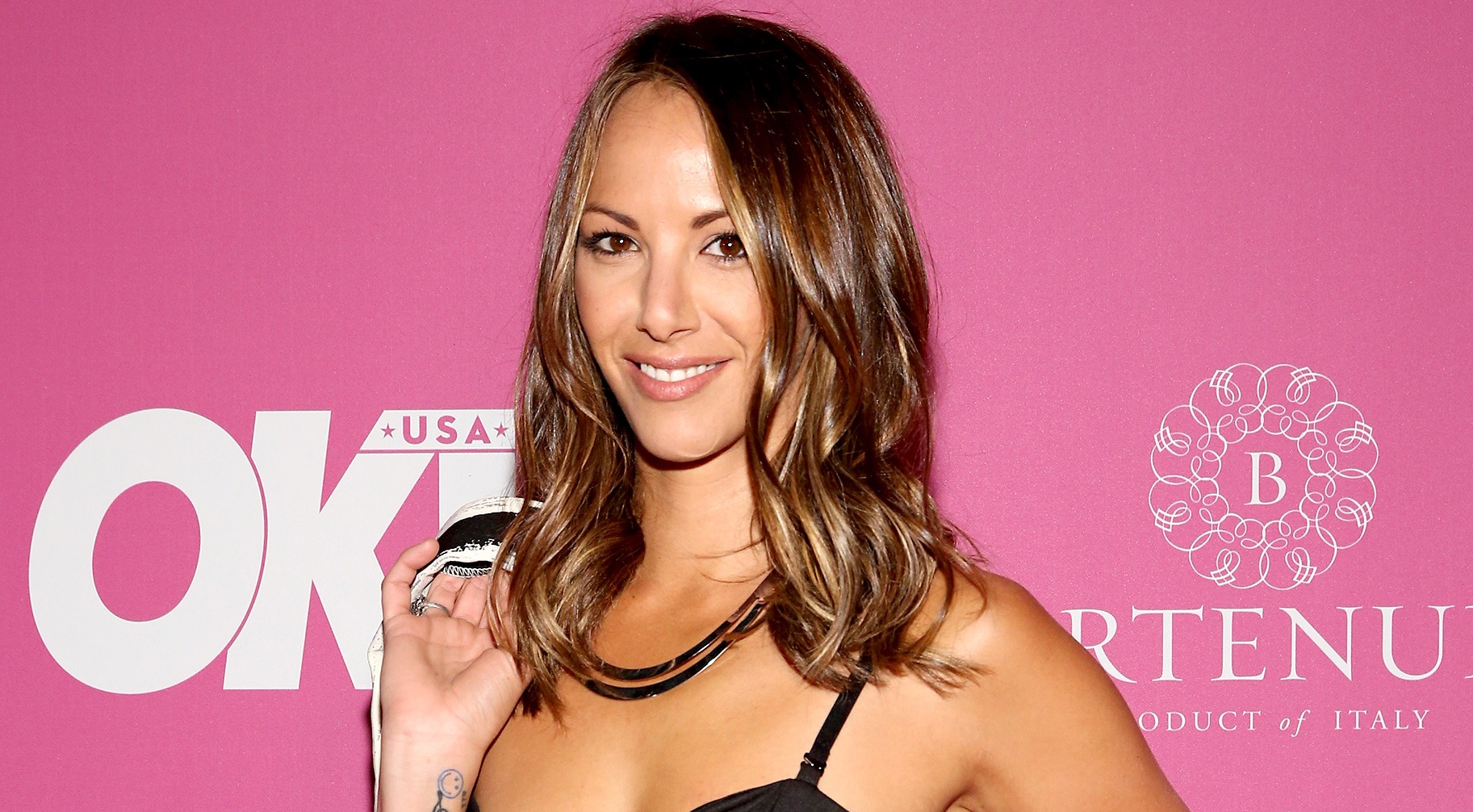 Kristen Doute is not just a beautiful face, but is also a rising star in the American entertainment industry. She is a waitress, model and an actress by profession. Prior to gaining a wide exposure through the TV reality show Vanderpump Rules, she had already made her way to the show business taking parts in films like Behind Your Eyes (2011) and Blood On Canvas (2013).

Prior to starting off as a performer, she was a model in her home town Dearborn. It was only after her move to Los Angeles that her acting career truly began. A trouble maker in her hit TV show, Kristen knocked the door of the acting world in 2011. It’s just about five years, she has embarked her journey and seems like the journey won’t end anytime soon as it was her dream to become actress.

Born on 19th February 1983 Doute began her education at Edsel Ford High School and later joined Princeton University in order to pursue a Bachelor’s degree.  She was raised in Dearborn, Michigan, but currently, she resides in the city of Los Angeles.

Kristen Doute has been like an open book to her fans as she never tried to conceal any of her details either that’s of personal or professional life. She is currently in a relationship with Brian Carter after splitting up with her Vanderpump Rules co-star James Kennedy. The aspiring actress have always been open about her personal life.