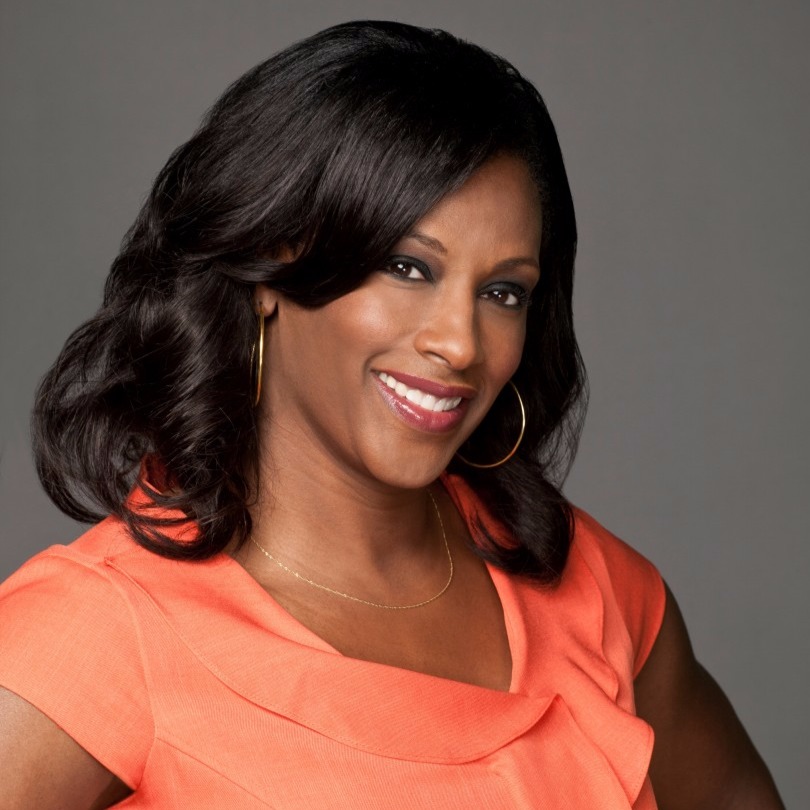 “Thirty years ago, I was given the opportunity of a lifetime. This was Vivian Brown’s statement, she spoke on her last day at The Weather Channel. Her fans and fellow journalists of the network still miss her as she has served as satellite TV channel for about three decades.

Brown gained exposure as broadcasting media personality after serving as a host of the morning-early afternoon show Day Planner and Weather Center Live.

Though we have no clue about this gorgeous weather woman’s age, we do know that she is a Greenville, Mississippi native born to American parents, Dr. Rejohnna Brown and William Brown. Her father used to coach in college track and mother was a college professor. She went to the Jackson State University, where she graduated BS in Meteorology 1986.

Fascinated to clouds and storms since a very young age, she decided to pursue a career as a meteorologist from her high school days. Eventually, her passion and strong determination in the field helped her to be what she is today.

Brown is believed to be a married woman but further details still remain undisclosed.