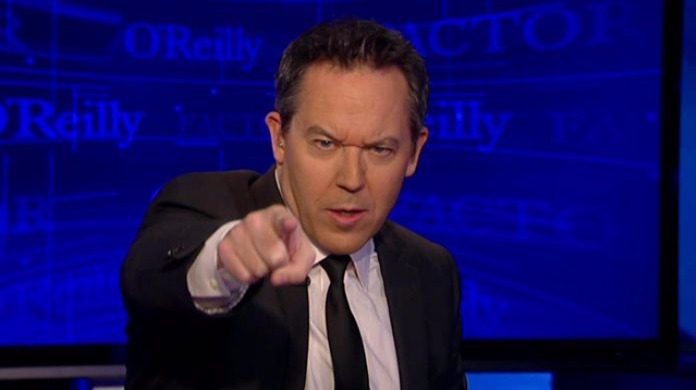 Greg Gutfeld is a television personality, producer, author, blogger and editor. He is the host of The Greg Gutfeld Show which airs on the Fox News Channel.

Greg Gutfeld was born on September 12, 1964 in San Mateo, California, U.S. His given name is Gregory John Gutfeld. His parents are Alfred Jack Gutfeld and Jacqueline Bernice. He attended Junipero Serra High School.

He graduated from University of California, Berkeley with a degree in English in 1987. He was raised Roman Catholic and was an altar boy once. He proclaims himself as an agnostic atheist. 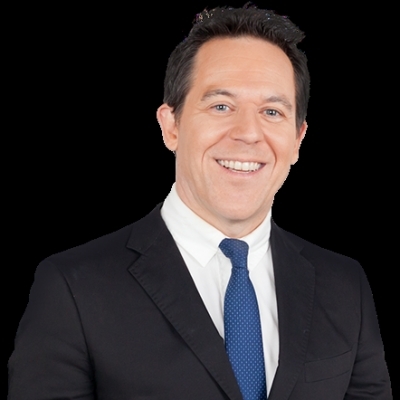 Greg Gutfeld started his career as an intern at The American Spectator after graduation. In 1995, he worked at Men’s Health as a staff writer and was promoted to editor in chief in 1999.

He then became the editor in chief of Stuff. He was the head of “brain development” at Dennis Publishing after being fired from Men’s Health.  He was also the posting contributors to The Huffington Post from 2005 to October 2008. 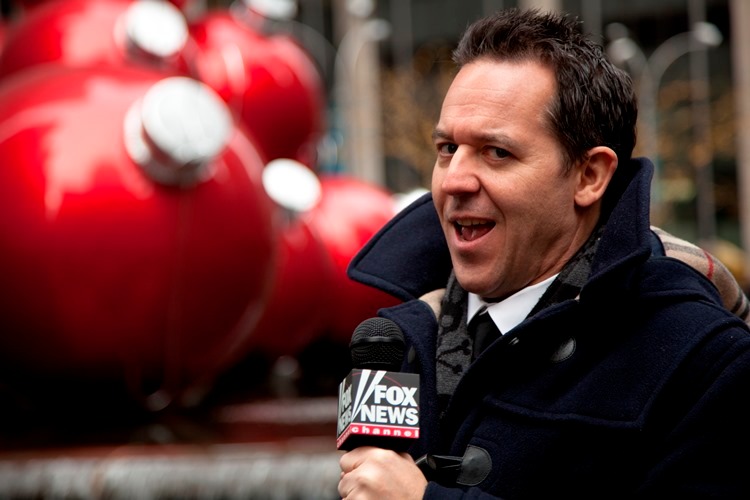 Greg is currently hosting his own show named The Greg Gutfeld Show since May 31, 2015 and Gutfeld co-hosts the political talk show The Five in the Fox News.

He has accumulated a net worth of $2 million. Greg has also authored many books like Not Cool: The Hipster Elite and Their War on You and How to Be Right: The Art of Being Persuasively Correct.

They got married in New York in a civil ceremony. Elena is the owner of the store Moussa Project and her fashion designs are popular on Instagram.  The couple resides in New York.