Skip to content
Home » Entertainment » Ursula Burns’s leadership style has opened her way to huge salary and net worth – Her education background?

Ursula Burns’s leadership style has opened her way to huge salary and net worth – Her education background? 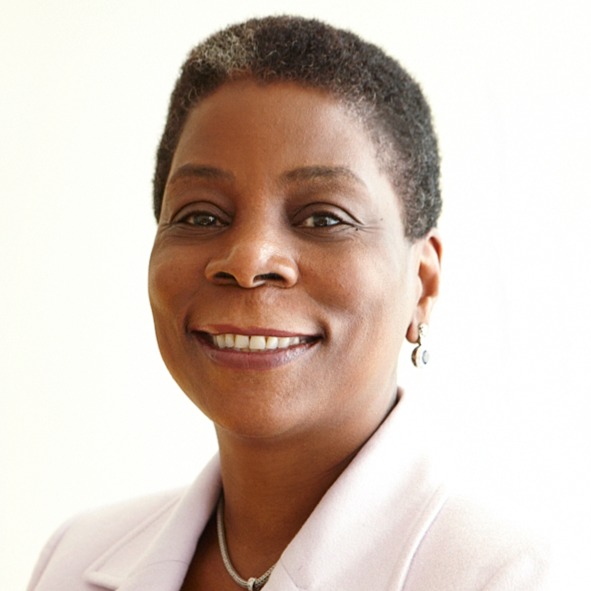 Ursula Burns earns 18.7 million dollars per year as salary and gathers a massive net worth of $15 million. Her education background tells that she has obtained a degree in Mechanical engineering. She is the 29th most powerful woman in the world.

An inspirational lady, Ursu=la Burns tasted success like no other did. Her unique leadership quality opened her a way to success.

Currently serving as chairman and CEO of Xerox Cooperation, Ursula Burns is the first black-American lady to succeed another lady as head of a Fortune 500 company. She succeeded Anne Mulcahy as CEO of Xerox in 2009.

Female leader: Ursula Burns CEO of Xerox Net worth: $15 million Ursula Burns is the first African-American woman CEO to head a Fortune 500 company. According to Forbes, Ursula Burns is the 29th most powerful woman in the world. Burns began at Xerox as an intern… "Dreams do come true, but not without the help of others, a good education, a strong work ethic and the courage to lean in,” she wrote.

She has been serving Xerox for more than 30 years. She worked for Xerox as a summer intern in 1980 and became a permanent employee in 1981.

Her wonderful quote "I didn't think when I walked into the Company, that I'd be CEO. I did expect to be successful, though." clearly reflects her quality as a leader. Her hard work and leadership quality is the main factor which opened the path for her to earn a huge salary.

She is a board of director of Change The Equation and American Express Corporation Exxon Mobil Corporation. Burns provides a leadership counsel to numerous educational and non-profit organizations like National Academy Foundation, FIRST (For Inspiration and Recognition of Science and Technology), MIT and so on.

The list doesn’t end here. In 2010, she was appointed vice-chairperson of the President’s Export Council by U.S. President Barack Obama. She served as Vice Chairwoman of The Business Council from 2013 to 2014.

Ursula Burns is a mechanical engineer with an exquisite leadership quality

Eventually, in 1981 she collected a master of science in Mechanical Engineering from Columbia University. She has completed her high school journey in Cathedral High School which is a Catholic all-girls school in New York.

Ursula is collecting a large amount of salary and has grabbed a huge amount of net worth as well because of her leadership quality. This has been possible because of Ursula Burns’s dedication and impressive educational background.